Home Uncategorized Bottas: Team orders not on the table 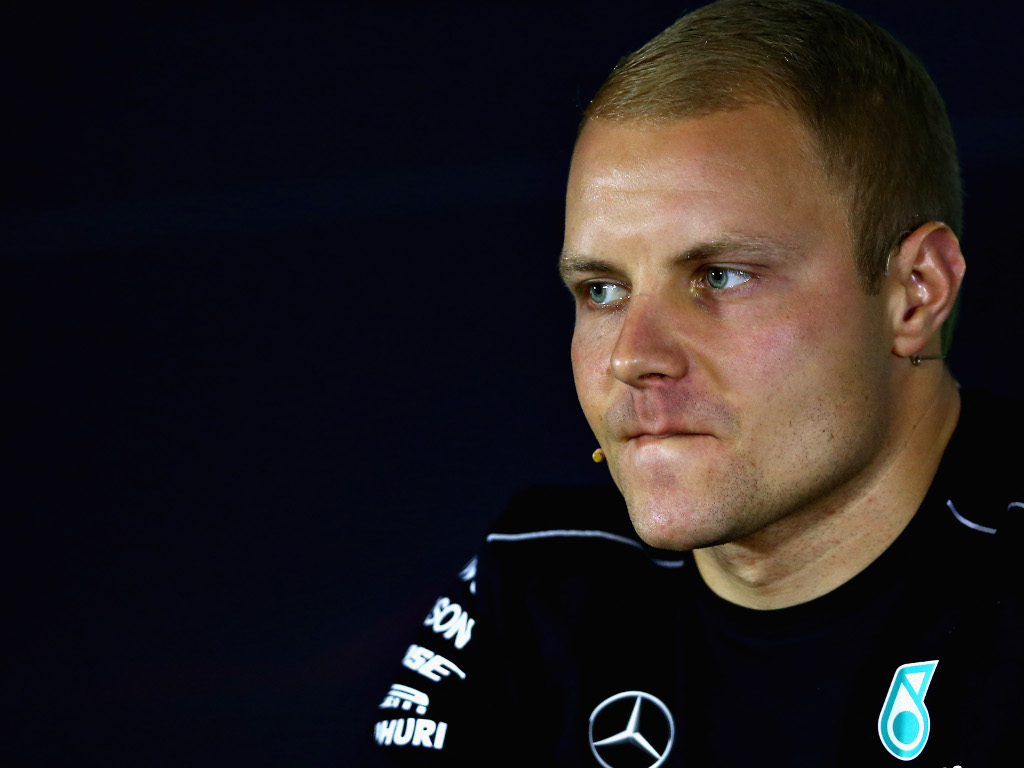 Valtteri Bottas insists Mercedes have not had the talk about team orders despite twice being told to move over for Lewis Hamilton in Bahrain.

Although Bottas started the Bahrain Grand Prix from pole position, the Finn was quickly on the back foot as an issue with his tyre pressures at the start of the race cost him time.

On a different strategy to Hamilton, Bottas twice found himself ahead of his team-mate on the track. And twice he was asked to move over for the Brit.

Despite that Mercedes still lost the grand prix to Ferrari with Sebastian Vettel taking the chequered flag ahead of Hamilton and Bottas.

This has raised the questions about whether team order will come into play more frequently at Mercedes, however, Bottas says it is not a conversation they have yet had – and may never.

“No we have not had the conversation because I don’t think there is any need to,” he said ahead of the Russian GP.

“This team never had number 1 or 2 drivers and it is not planning to.

“It always tries to give equal chance to both drivers.

“But what is different this year is that for the last three years the gap to the second quickest team has been bigger so every single detail, letting the drivers race hard hasn’t cost them anything.

“But I do understand that this year it could cost points for any reason like for me in Bahrain where the pace was not good then the team needs to think, to be clever.

“But we’ve only had three races this year and I feel all my good results are on the way.

“I’m not thinking about anything like that and I’m sure for the team there is no need too.”

As for his Bahrain struggles, the former Williams driver admits it was a difficult race that made him look “really bad.”

Explaining his issues, he said: “In Bahrain my race was compromised by a generator on the grid meaning the tyre pressures were way too high.

“The first stint was very poor.

“We were hoping that the second stint would be better so we fitted another set of supersofts, it was better but we didn’t manage to be really on the window on the supersofts.

“At the same time Lewis changed to softs and that is why there was a massive difference with the pace.

“Then we were on different strategies and to be honest it made me look really bad in the race but we had some issues as well.

“I feel that with a normal trouble-free race the results will come and we can have a strong race with both cars.”