Home Uncategorized Bottas: ‘There was nothing I could do’ 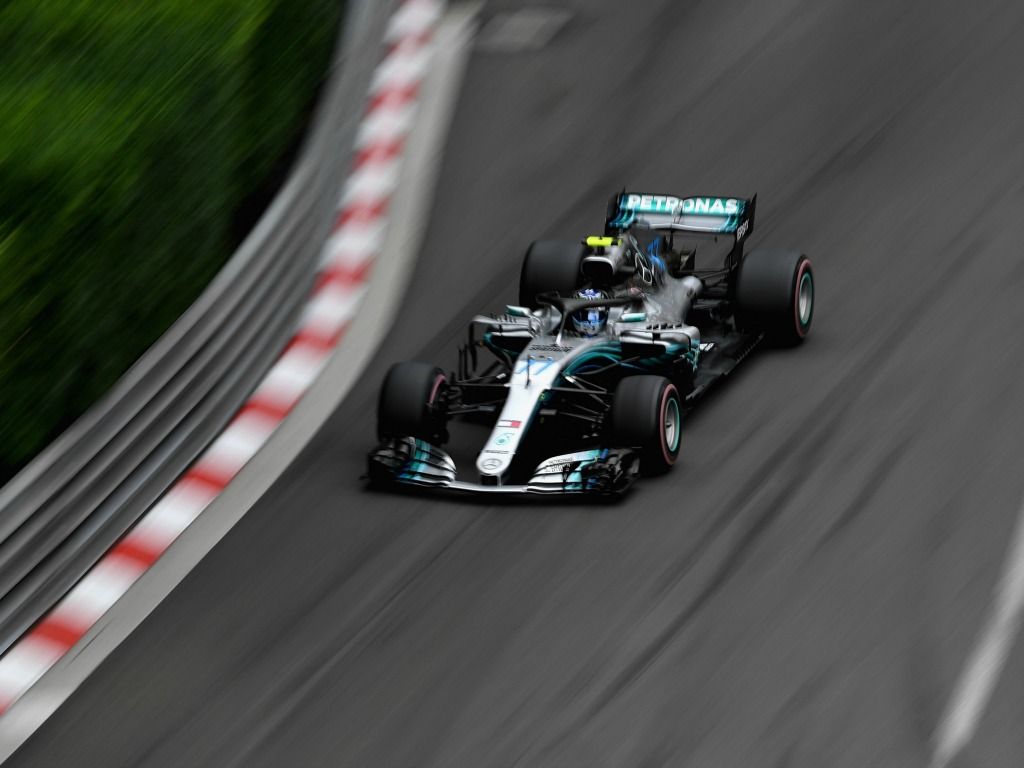 Valtteri Bottas was another frustrated driver in Monaco after being stranded in P5 all afternoon in Monte Carlo.

The top six qualifiers all finished in the top six with no movement between whatsoever at the iconic street circuit.

Bottas tried to make something happen by pitting for the supersofts on his second stint but it was ultimate to no avail.

“That’s Monaco – sometimes a lot of things happen; sometimes nothing happens and you get a pretty uneventful race like today,” Bottas said in the paddock.

“I think we made the right choice with the Supersoft tyre for my second stint, it felt like it was working better than the Ultrasofts.

“The first stint was difficult because of the tyre drop-off, but the second stint was really good, I could put pressure on the cars ahead.

“I had more pace than the cars in front of me, and yet there was nothing I could do; even with the pace difference overtaking was impossible.

“We knew the weekend might be difficult and that’s how it turned out to be, but we managed to do successful damage limitation.

“Qualifying P5 did not make that any easier for me and I don’t think we could have done anything different today with the car we have.”