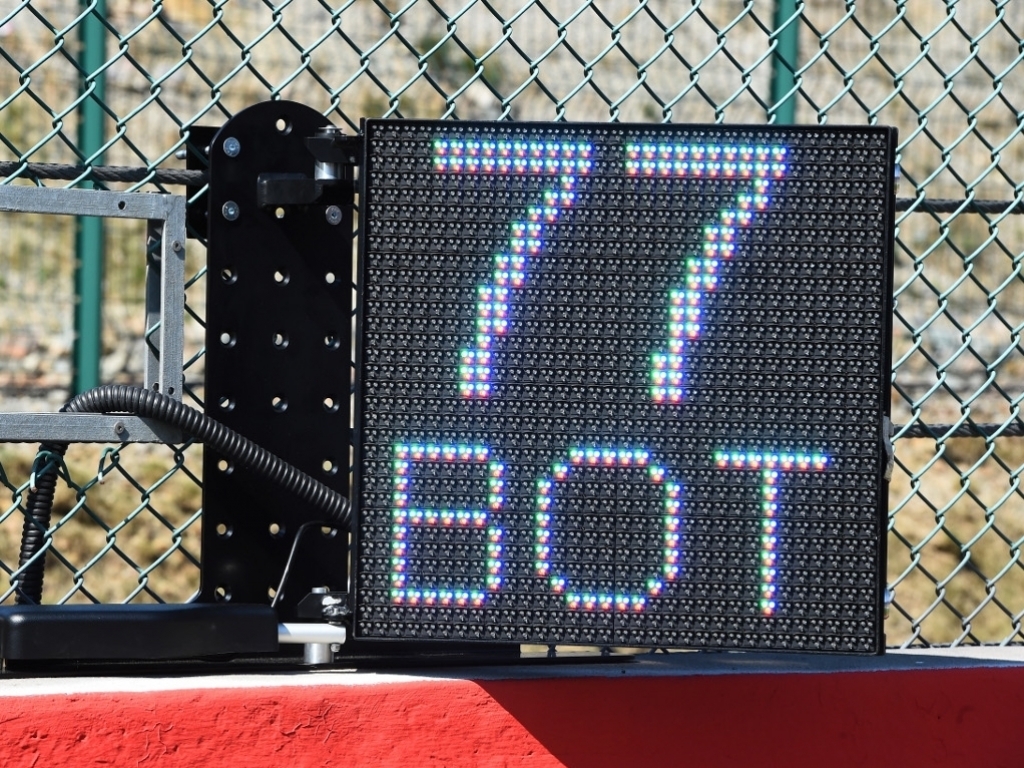 Williams have announced their driver schedule for the first Barcelona test with Valtteri Bottas set to debut the FW38 on Monday.

Williams is one of six teams that will take the covers off their 2016 challengers on Monday morning.

The Mercedes-powered FW38 will be unveiled in the pit lane before Bottas is strapped into the car for the 9am start to testing.

The Finn will remain in the car on Tuesday before handing it over to team-mate Felipe Massa for the final two days of the four-day outing.

Williams are hoping their new car will build on last year's FW37 which achieved three podium finishes as the Grove outfit secured third place in the championship.