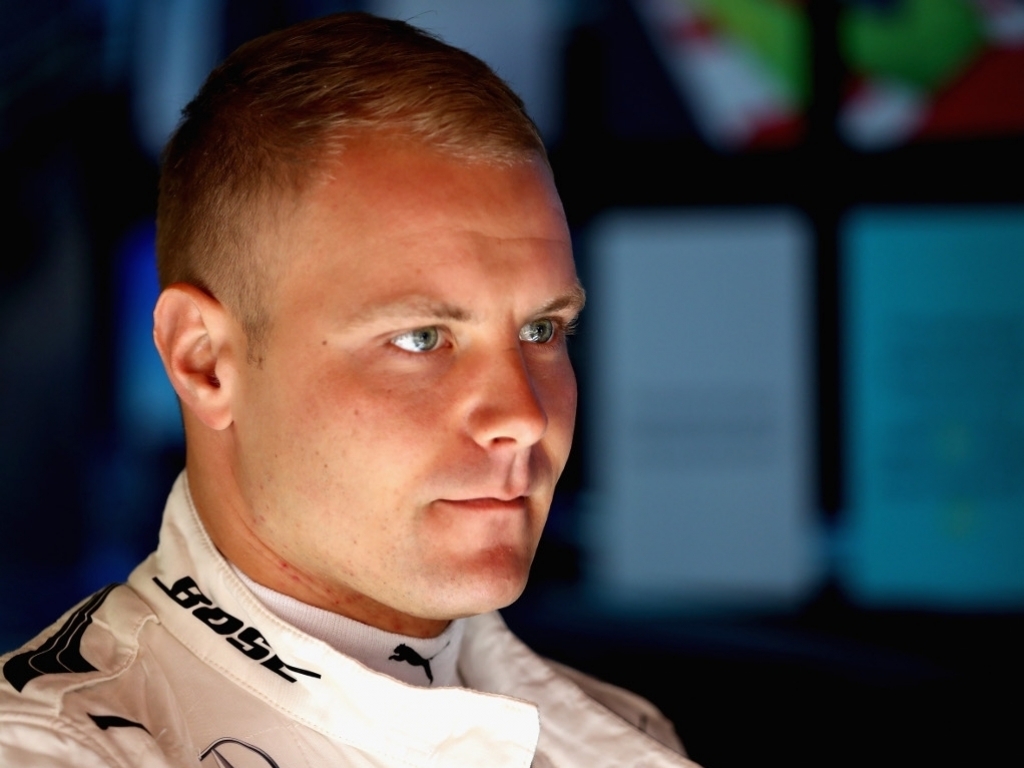 Valtteri Bottas has no issue with Mercedes’ call for him to move over for Lewis Hamilton in Sunday’s Japanese Grand Prix.

Despite pitting before Bottas, Hamilton closed right up on his team-mate’s rear wing.

Stuck behind the Finn it allowed Max Verstappen to close the gap to Hamilton as the two battled for the lead, and ultimately the victory.

As such Mercedes asked Bottas to move over for his team-mate, which not only gave Hamilton breathing room from Verstappen but also meant Bottas could briefly hold up the Red Bull driver.

“For me, there was not a lot [discussion], maybe internally there was more,” Bottas explained.

“They just told me when to do it really and I kind of got the point, I understood completely the situation.

“When I let Lewis by and went between him and Max, for sure I lost a bit of race time and that compromised my race a little bit.

“But obviously it was good for us as a team.

“It was not ideal for both of us, he lost time and I think I lost quite a few seconds at that point as well which would have helped me massively at the end of the race.

“So for sure we will look into everything if it could have been done better, but I understood the situation.”

Hamilton won the grand prix with Bottas was P4 on the day.