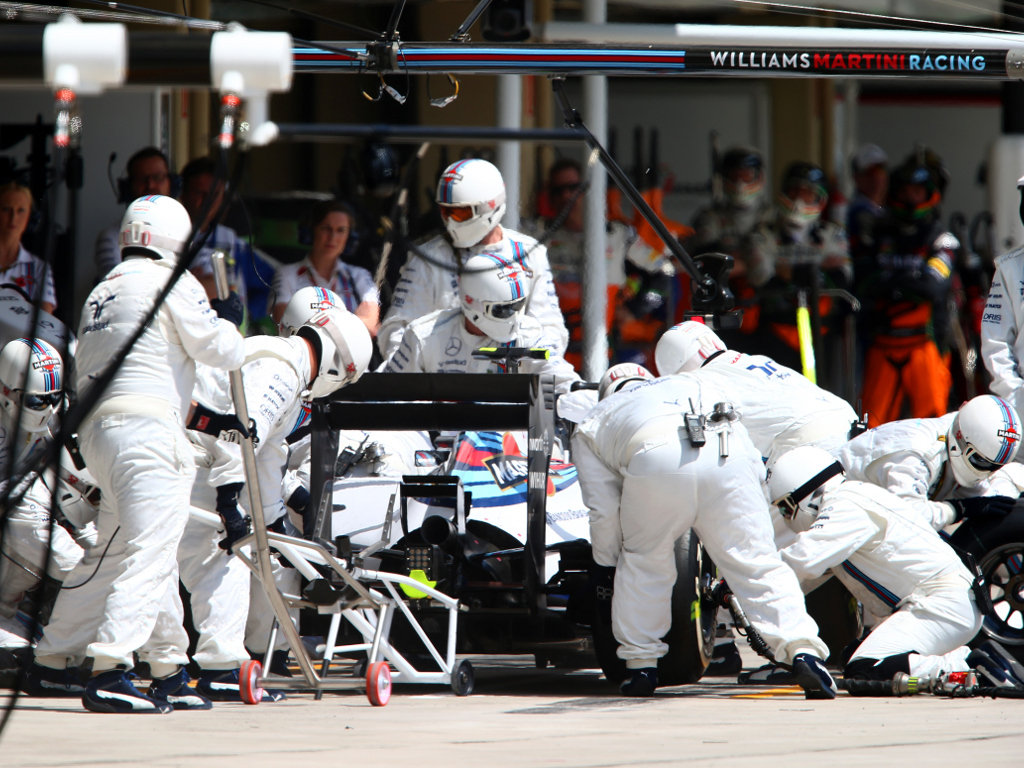 A loose seatbelt and severe graining in the final stint meant Valtteri Bottas left the Interlagos circuit with just one Championship point.

Starting fourth on the grid the Williams driver had hoped for a solid afternoon and even the chance to battle for a podium result.

However, a seat belt issue that needed to be resolved in his second pit stop dropped him well down the order.

He added: “It was tough. Physically it made it not easy because you are moving about, when you’re braking you have to keep it with your hands, it’s not ideal.

“It was not really my day. There were a lot of things which went wrong.”

In the final stint, the Finn also had to deal with severe graining to his rear left tyre which cost him the opportunity to work his way higher up the order.

“There was a big band of massive graining, so I think it was a construction problem or something in the left-rear,” he said.

“That slowed me down quite a bit, I was sliding a lot and the tyres were destroyed really quickly.

“Then the last stint was compromised because it became really long, so I just needed to try and get to the end without stopping again.”