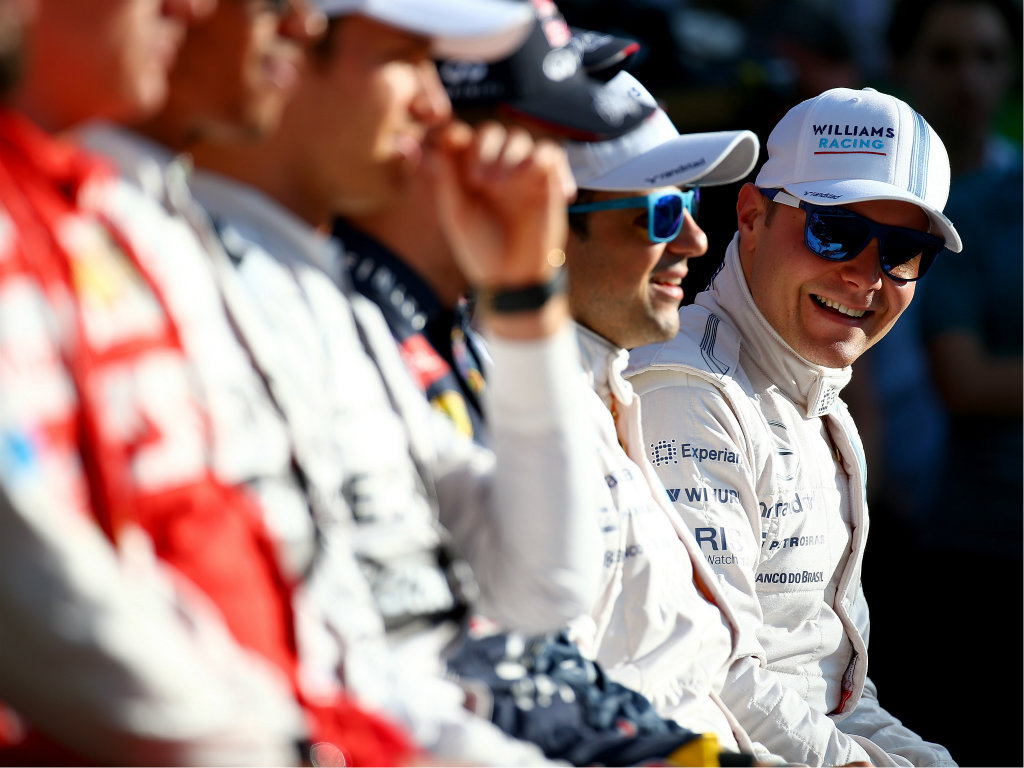 Valtteri Bottas has downplayed talk of a possible move to Ferrari for the 2016 Championship.

The Finnish driver impressed many during his second season in Formula 1 when he took the fight to F1’s front runners.

His performances led to some speculation that Ferrari could be interested in signing him in 2016.

Bottas, though, has downplayed the possibility.

“Rumours have all kinds,” he told MTV3.

“It is nice if you are talked about but it is this season now, which is my only focus.”

Weighing in on Williams’ preparations for the upcoming campaign, Bottas is expecting another solid season with the Grove team.

“Everything has gone according to plan and schedule,” he said. “The car will be ready for the first test.

“We know that we can improve our car from last year, but a lot depends also on the ability of others to improve and by how much.”