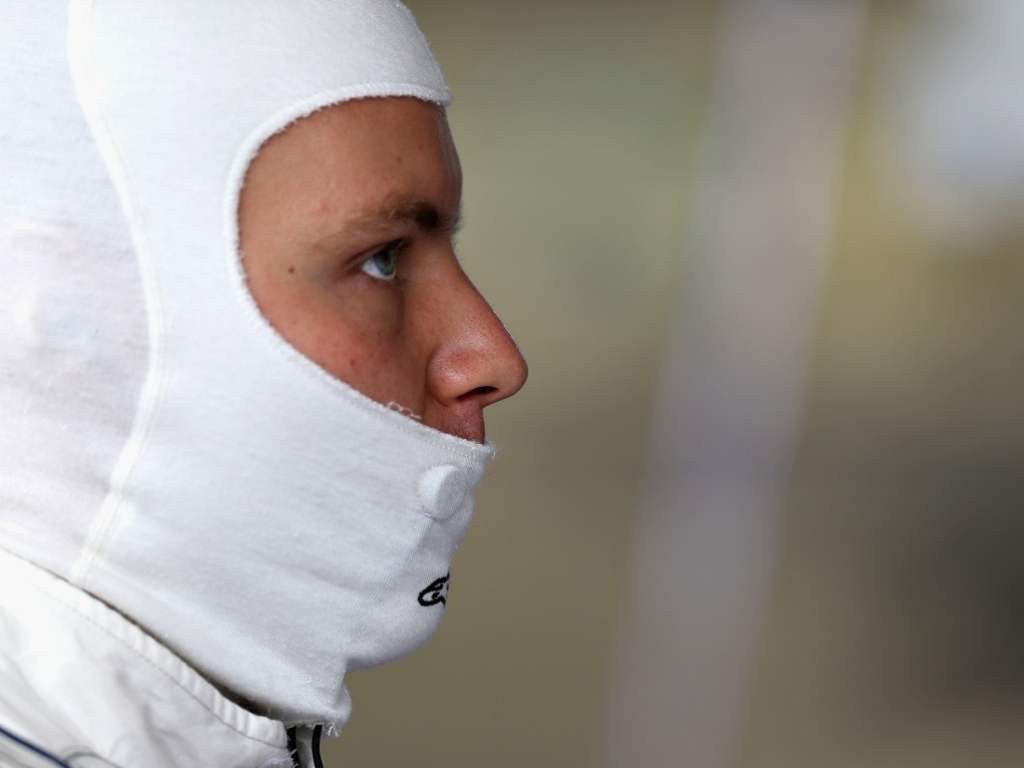 Valtteri Bottas is not bothered by the one-year duration of his Mercedes contract, saying he understands that the team wants to see how he goes.

Although Bottas landed the coveted race-seat vacated by 2016 World Champion Nico Rosberg, it soon emerged that Mercedes had only entered into a one-year deal with the Finn.

This raised some eyebrows among Formula 1 commentators as, more often than not, drivers enter long-term deals.

Bottas, though, says he is not at all bothered by it.

“I perfectly understand that it’s not a longer agreement at this stage,” he told Marca.

“Of course the team wants to see how I go and that’s fine by me.

“That’s the way it goes – I’ve always had to earn my place but it seems that I know how to drive.”

It is a daunting task, however, Bottas is looking forward to pitting himself against one of the fastest drivers in Formula 1.

“I’m really happy to have Lewis as my team-mate. It’s a great chance for me to show my abilities,” he said.

“I’ve always wanted as quick a team-mate as possible, and I really have one.”