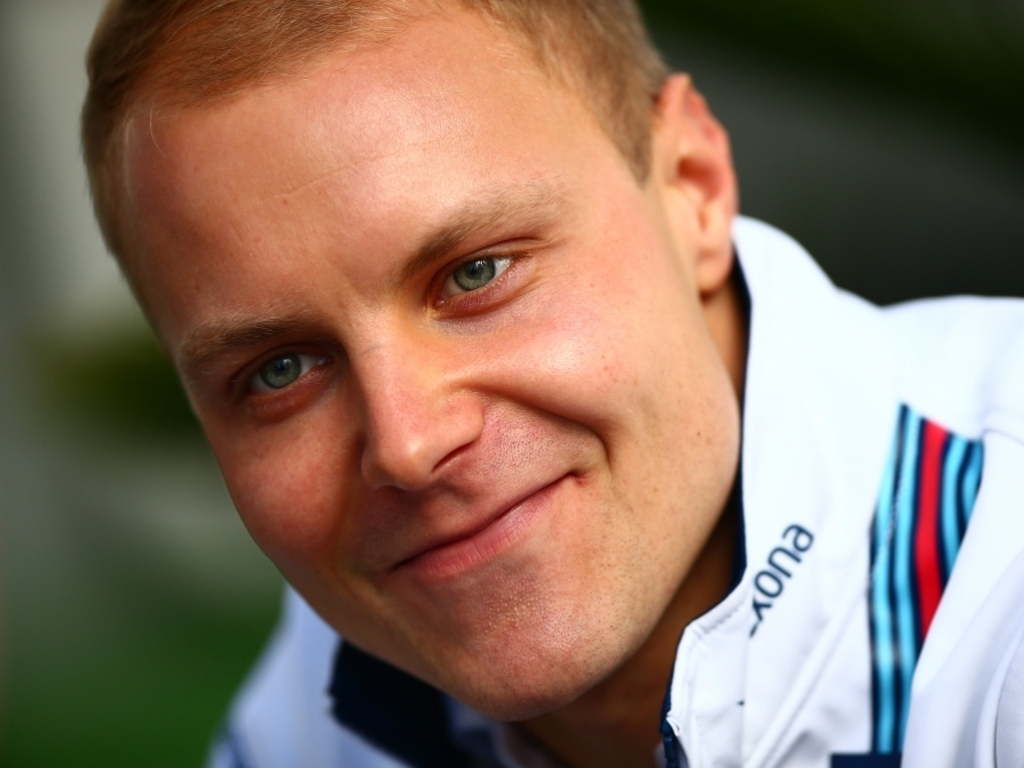 Valtteri Bottas isn't worried that he is no longer the driver grabbing the headlines in F1's silly season speculation.

In the wake of a career-best P4 in the 2014 Drivers' standings, Bottas was linked to Ferrari throughout the early part of 2015.

However, instead of signing the Williams driver, Ferrari opted to retain Raikkonen for a further season.

Now Bottas has found others, mainly Max Verstappen, dominating the rumour mill when it comes to potential 2017 signings.

Speaking to the official F1 website, the Finn said: "Well, that's Formula One. One day you’re hot, next day you’re not.

"People do have very short memories here in terms of what happens, but I think there are also people who really do understand F1, who can look behind the scenes and understand why a driver hasn’t had the results they should.

"For me, yes it’s not been the best start to the season, but I know there will be enough chances to shine. I’m ready for that."

With several big name drivers out of contract at the end of this season, Bottas was asked if there were any developments that had caught his attention.

He responded: "It is still too early. There are all kinds of rumours – but as I just said: memory is very short here and there are still 18 races to go!"

He added: "What I have to worry about right now is making results. That is what matters – then good things will come."