Home Uncategorized Bottas: ‘Up to Lewis if he wants to help me’ 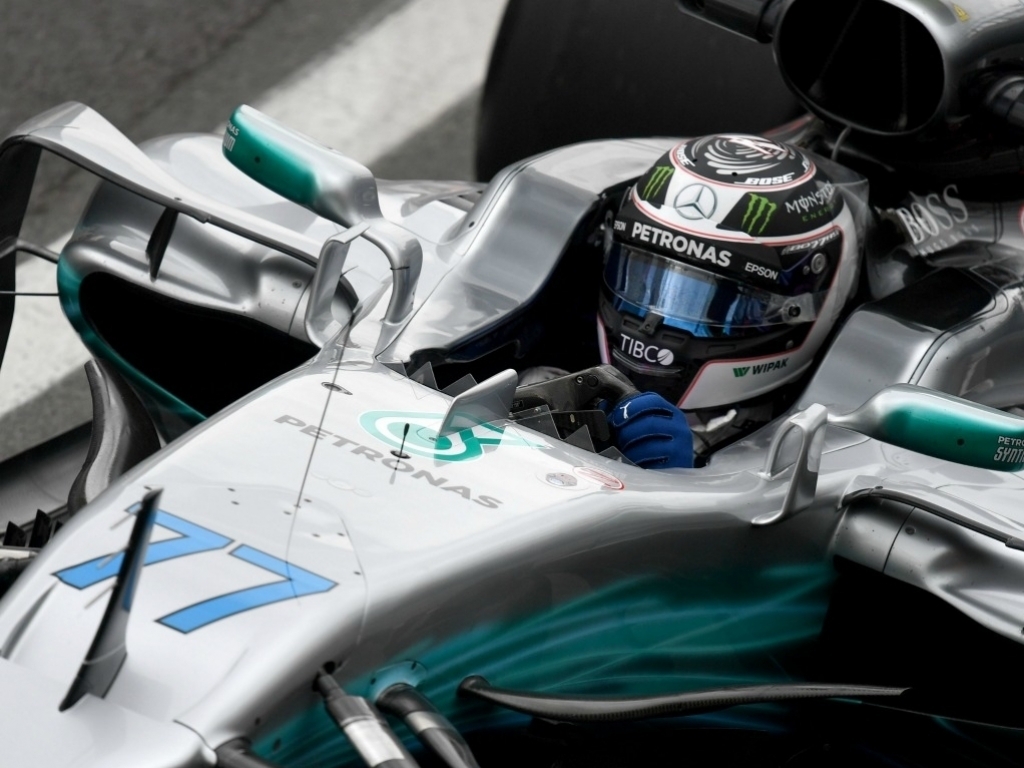 Valtteri Bottas has left the ball in Lewis Hamilton's court if he wants to help the Finn clinch second in the World Drivers' Championship.

With Hamilton wrapping up the title and Mercedes cruising to the Constructors' Championship, Bottas is left trying to overturn a 15-point deficit to second-placed Sebastian Vettel with just two races to spare.

Bottas acknowledges he has a tough job ahead, but is not putting any pressure on his team-mate to perhaps step in if necessary during Sunday's race.

"Knowing him, for sure he wants to win the two races we’ve left," Bottas said.

"For sure we both want to win and hopefully we’ll be able to fight on track. I don’t know – it’s up to him if he wants to do anything else to help me secure the second place.

"As a team we know we really want to finish one and two, so it depends as every situation is always different."

"I think it’s not going to be easy, for sure.

"We’ve seen Ferrari has been really quick everywhere, Sebastian has been strong all season, so we really need to perform well if we want that kind of result."

Bottas has also said ahead of the Brazilian Grand Prix that he has no intention of having to settle for second best next season and believes the experience gained this year will help him be more competitive in 2018.