Home Uncategorized Bottas: W09 ‘not an easy car to drive’ 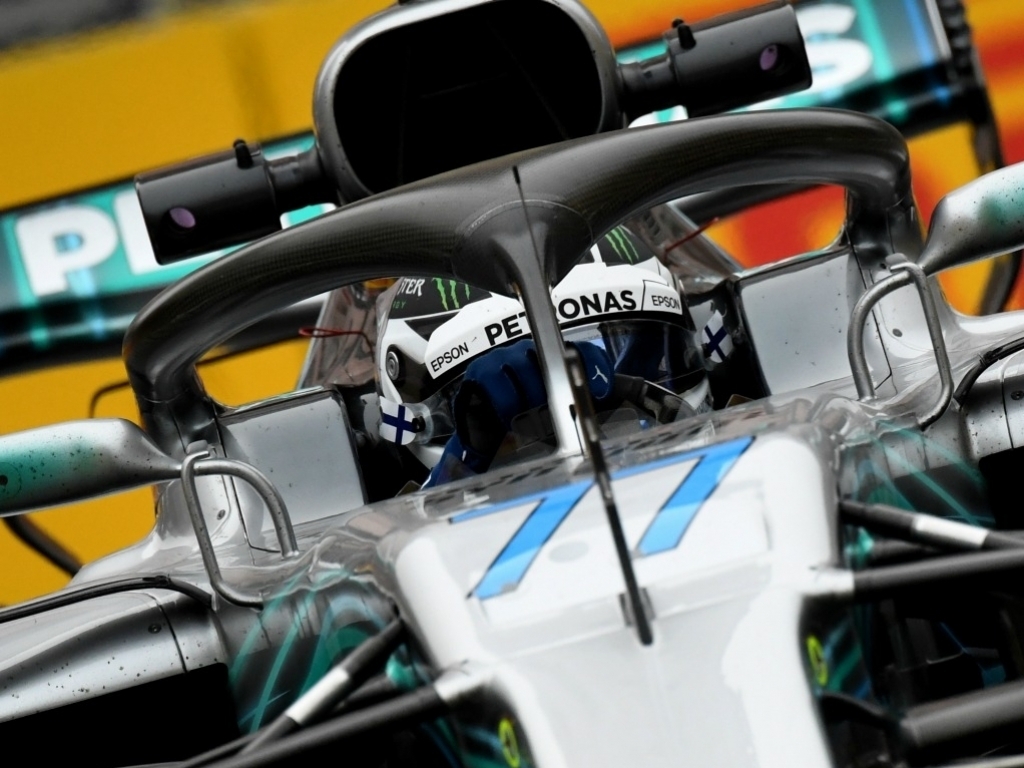 Valtteri Bottas has described his opening day in Baku as "messy" and that the W09 is "not an easy car to driver at the moment".

The Finn fell down to P4 in the FP2 standings, seven tenths off the pace, as Red Bull and Ferrari began to turn the screw just a little in evening.

And Bottas has described the difficulties he has faced and the tests that lay ahead, especially if the wind picks up significantly over the weekend.

“FP1 was better than FP2 because I think we were missing a bit of pace in the second session compared to Ferrari and Red Bull," Bottas reflected.

“It was quite difficult to get a lap together, even my best lap today was a bit a messy. It's not an easy car to drive at the moment, we have some work to do with the balance.

“But if we get everything right, the car is quick. We have plenty of things to look at tonight so that we make the right changes for tomorrow and Sunday.

“The fact that we're here in Baku earlier than in previous years definitely affects the tyres, but the biggest concern is the wind.

“It's supposed to be very windy tomorrow and on Sunday which makes a lot of a difference on a street circuit.”