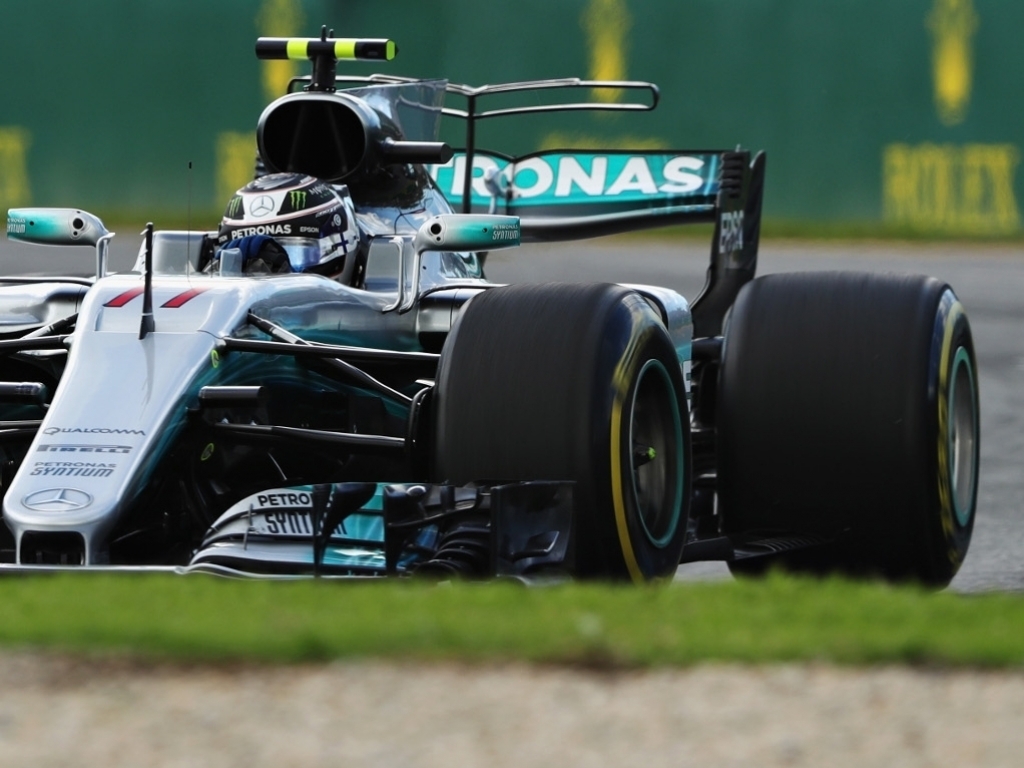 Despite many drivers voicing their concerns about overtaking after the Australian GP, Valtteri Bottas says this year’s cars cannot be judged on just one race track.

While the season-opening Australian Grand Prix was an interesting weekend it many ways that wasn’t because of the racing.

Overtaking was near to impossible around the Albert Park circuit in the new wider, longer, heavier 2017 cars.

This led to several drivers voicing their concerns.

However, Bottas, who put in his first race as a Mercedes driver last Sunday, says it is too early to pass judgement.

“I think in general it will be a little more difficult, but it’ll depend on tracks,” he told Autosport.

“The circuits with really long straights will be very good racing because also the slipstreaming has a bigger effect now, and DRS does too with these rear wings.

“So some places we will see good racing and some places like Barcelona it will be very difficult to overtake.

“Let’s wait a few more races and see how the racing goes, but obviously [Australia] was more tricky than last year.”

Bottas added that it was a “shame” that the new cars had resulted in races such as Sunday’s Australian GP.

“I think when you’re in the same car and with similar-ish tyres, it’s extremely difficult at a track like this,” he said of Albert Park.

“With the new cars, it’s more difficult to follow once you’re within two seconds, as you lose quite a large amount of grip.

“So we need big pace difference to really go for it to try and overtake. I think it’s a bit of a shame.”