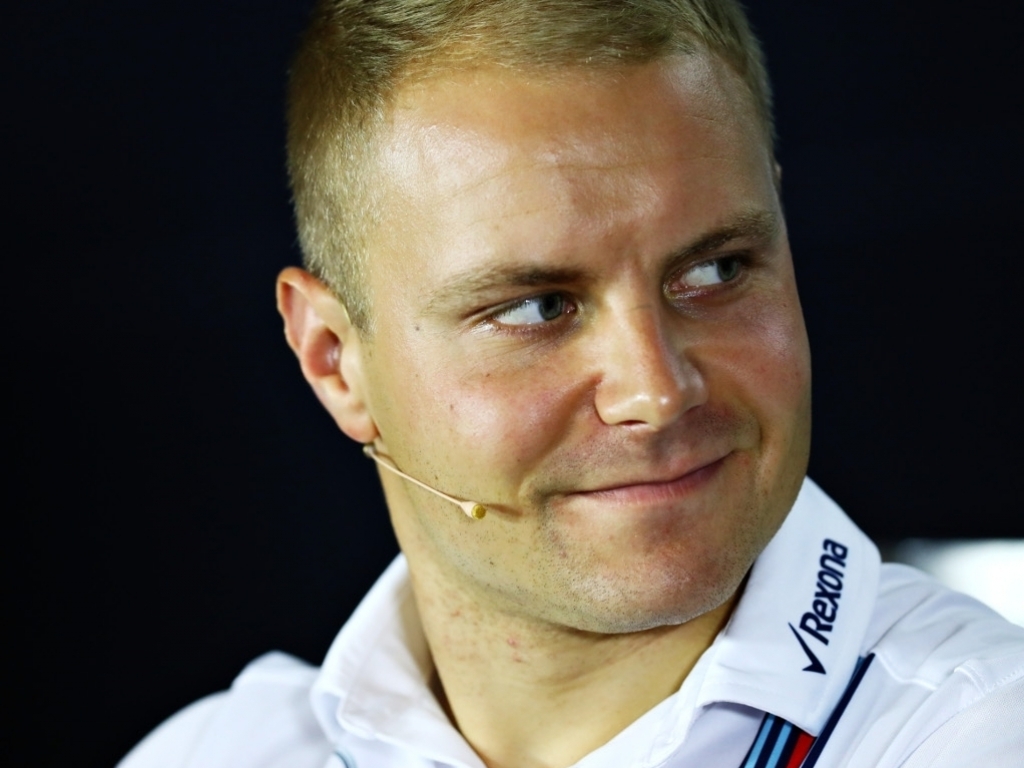 If it were left to Valtteri Bottas to choose his 2017 Williams team-mate, if he were definitely staying at Williams that is, he’d opt for someone who was “quick” and a “team player.”

Although Bottas has yet to be confirmed by Williams for next season, reports suggest it is just a matter of time before the announcement is made.

However, whether he stays or goes, the Finn will have a new team-mate next season.

And it is one he hopes will be quick and a team player.

“The one thing is it is a fact that I’m going to have a new team-mate next year and it’s still not obviously confirmed if I will be with Williams or not,” he said.

“But yeah, new team-mate and I’ve always said and that’s how I feel, the quicker team-mate you have, it doesn’t matter who it is, as long as he’s quick it always boosts the performance of both drivers and helps the team, so that’s always good.

“And a team player would be nice, but obviously I have nothing to do with choosing the team-mate, it’s completely up to the team who I will be racing with so I hope everything’s OK.”