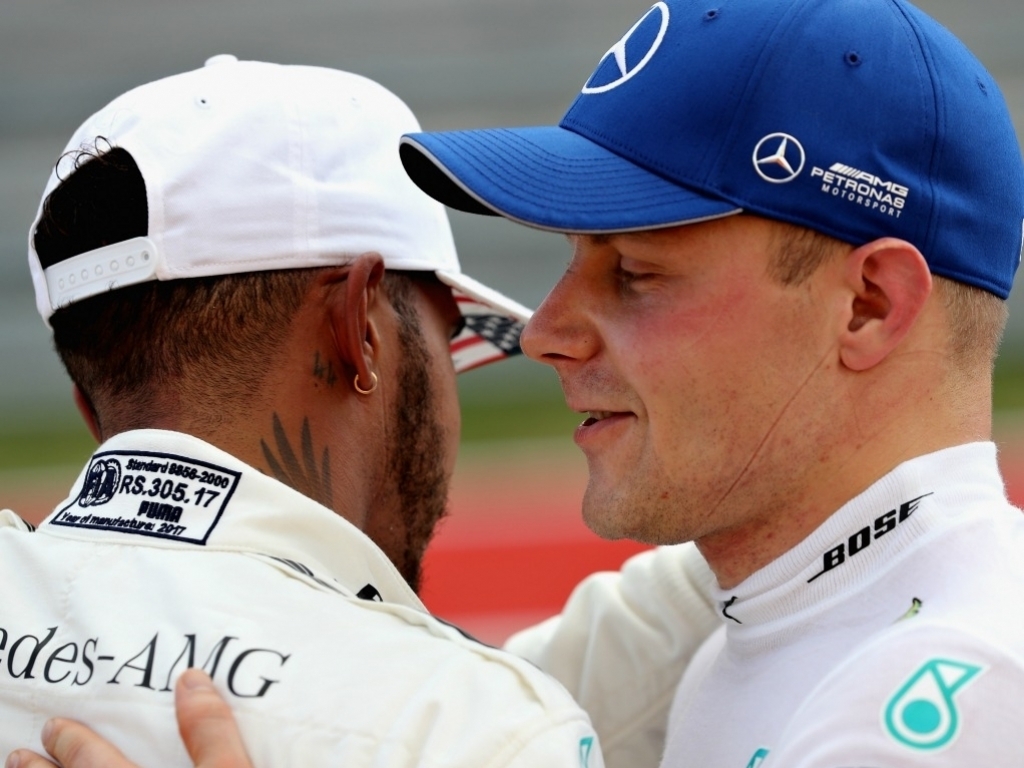 Valtteri Bottas is hoping he can continue being team-mates with Lewis Hamilton after he “clicked well” with him in their first season together.

Both Mercedes drivers are out of contract at the end of the 2018 season, with Hamilton’s new deal said to be close to being announced while Bottas will have to earn a new contract.

But Bottas is wanting to keep the dynamic with Hamilton as he is a driver that gives him the ultimate test.

“For me it’s good for Lewis to continue,” Bottas said.

“I clicked well with him, and he’s a quick driver and a challenge.

“The best contract argument [for me] is to win as many races as possible.”

Bottas has also been getting to grips with the new Mercedes car, and believes the team have delivered something even better than the W08.

“I have been in the factory a couple of times and worked on the simulator,” Bottas added. “The team has done well.

“It always depends on what the other teams have done as well, but we believe that our car is better than last year.

“There is one goal for the season: to fight for the championship. I know all the people now and how it all works.”

Bottas was recently at Mercedes HQ and gave fans a behind-the-scenes look at what was going on.

We tagged along with @ValtteriBottas, to see what he gets up to during his visits to HQ! 👀

As you’ll find out, no two days are the same for a Formula One driver… 👇#F1 #VB77 pic.twitter.com/v1U9YFUncj