Home Uncategorized Bottas was unfazed by No2 speculation 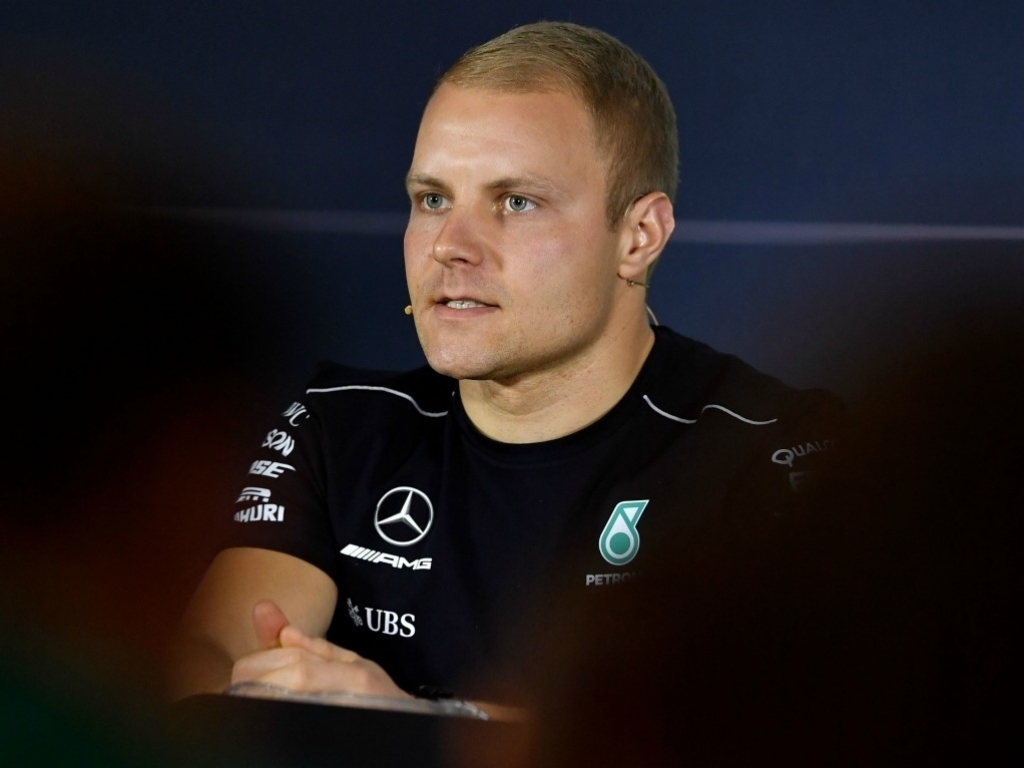 In the wake of his first grand prix victory, Valtteri Bottas says he was never worried about being pushed into a number two role at Mercedes.

Bottas suffered a wretched Sunday at the Bahrain Grand Prix where he was twice asked to move over for his team-mate Lewis Hamilton.

This raised questions about whether Mercedes were set to invest in a number one and number two driver with Hamilton leading the charge.

However, two weeks later the Mercedes team-mates are back on an even keel.

A victory in Russia, his first in F1, now only proved that Bottas can win races but also closed the gap between the team-mates to just 10 points.

“That did not interest me,” Bottas told Auto Motor und Sport when asked about ‘number 2’ status, “I knew the season was still young.

“30 points behind are easy to catch up.”