Home Uncategorized Bottas: We can’t afford mistakes like this 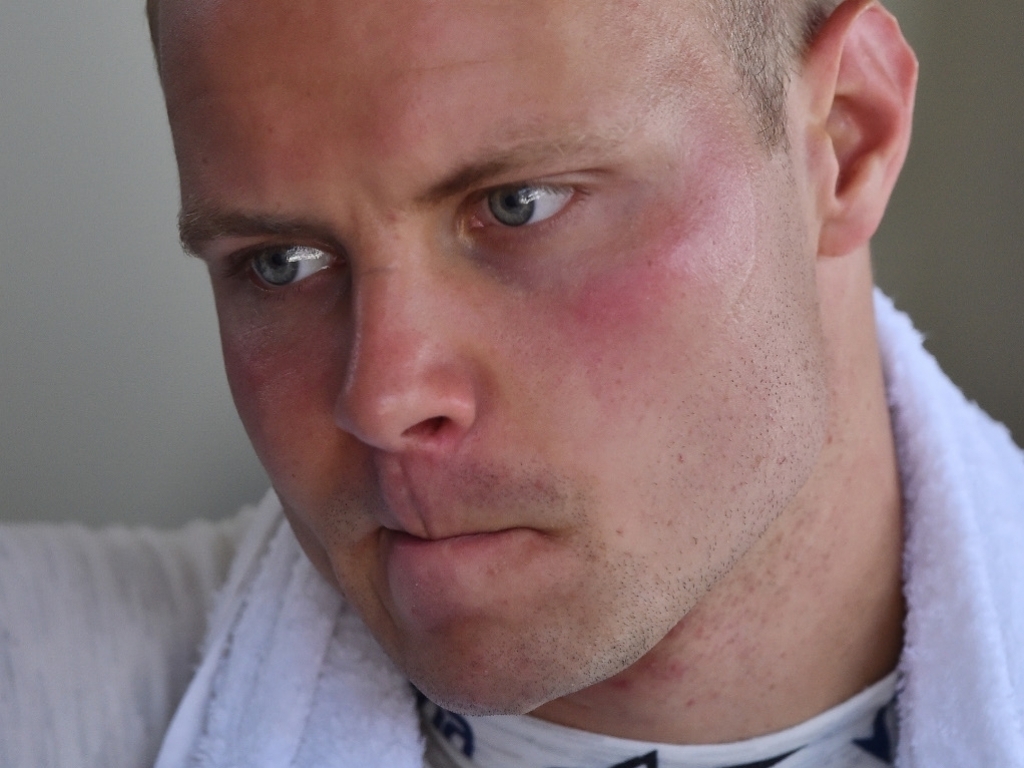 Valtteri Bottas has lamented another weekend of missed opportunities for Williams, urging the team to learn from their mistakes.

Williams were hoping to be in the mix for a podium at Sunday's Belgian Grand Prix after Bottas qualified third fastest behind the Mercedes duo of Lewis Hamilton and Nico Rosberg.

However, any hopes the Finn had of finishing in the top three were dashed when the team fitted a medium tyre on his right rear and softs on the other three wheels.

Not only did he struggle for pace on the wrong compound combination, but he was also hit with a drive-through penalty and eventually finished ninth.

"We can't afford mistakes like this," Bottas is quoted as saying by Autosport.

"It is another weekend which we need to learn from and we need to make sure we don't do this kind of mistake again.

"We definitely didn't get 100 per cent out of the weekend.

"We just didn't have the pace to challenge the guys in front.

"But we should have got more points than what we did."