Home Uncategorized Bottas: We might struggle in the wet 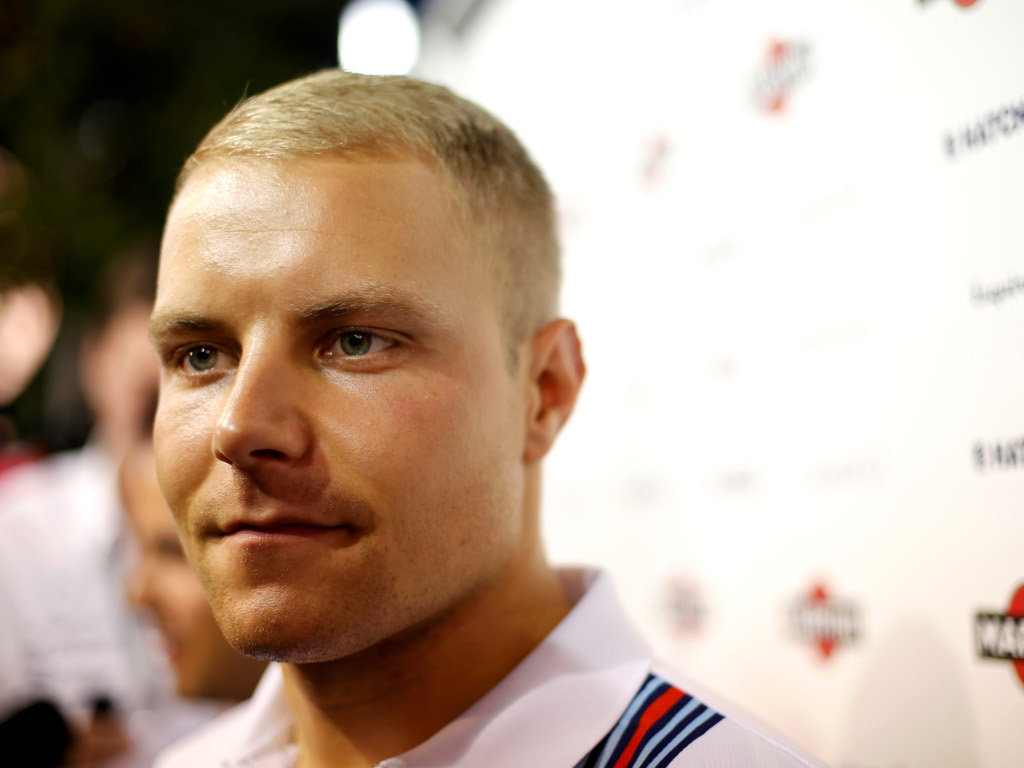 Valtteri Bottas admits Williams will find life difficult if Sunday’s Japanese GP is wet, but is still hopeful they will be able to fight for a podium.

While Mercedes once again claimed P1 and P2 in qualifying at Suzuka, Williams were again the best of the rest with Bottas and Felipe Massa locking out the second row of the grid.

The Finn says the Grove squad are pleased that they achieved their goal on Saturday.

“Not too bad. They [Mercedes] looked really, really quick yesterday and even this morning,” he said. “It was nice to get a little bit closer. There is still some margin and they are going to be really quick tomorrow as well.

“As a team we need to be happy. Third and fourth, and that was goal today.”

Sunday’s race could be a wet affair with some weather reports suggesting Typhoon Phanfone could hit in the afternoon and it is no secret that the FW36 doesn’t perform well in cold conditions.

Bottas, though, feels they should still be able to challenge for a podium as they had a bit of a gap to the likes of Ferrari, Red Bull and McLaren in qualifying.

“We know that we might struggle a little bit more in the wet, but there seems to be a bit of a margin behind us,” he said. “Hopefully we can still fight for a podium if it’s really wet, but like everyone, and for the fans, it would be really nice if we could have a good race.”