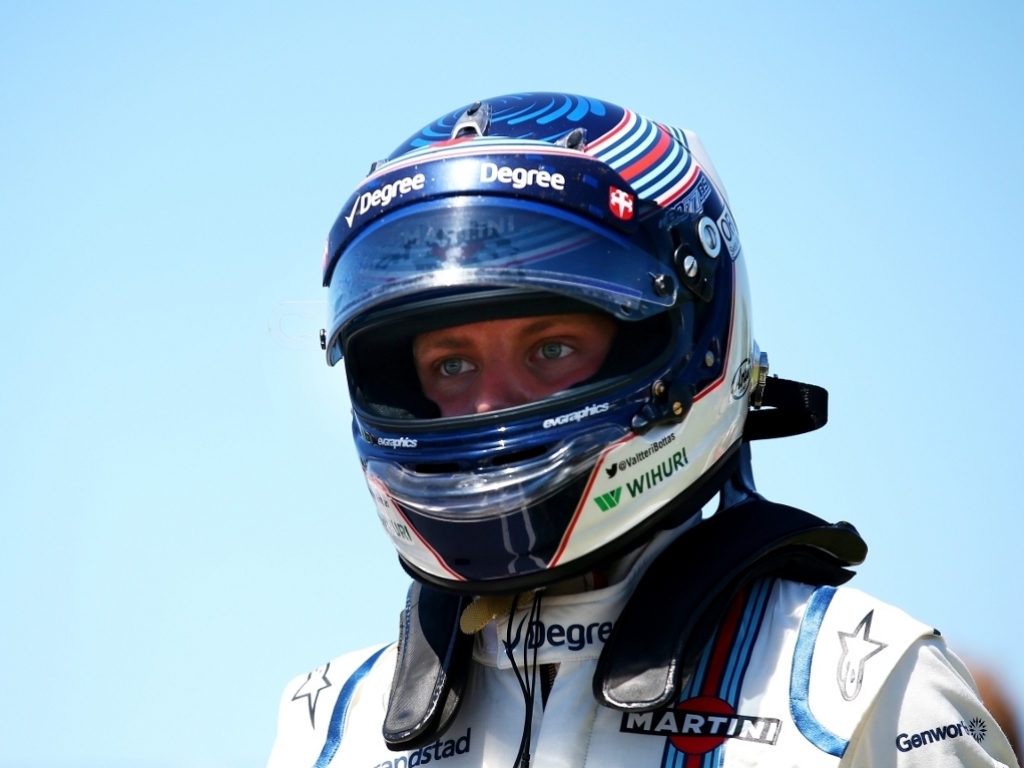 Williams have been given a real confidence boost with their podium finish in Canada, according to Valtteri Bottas.

Having picked up nine podiums during the 2014 campaign, the Grove squad found life a little difficult in the first six races of this season with Monaco proving to be particularly difficult as both Bottas and Felipe Massa left the Principality empty handed.

However, they turned things around in Montreal as Bottas qualified P4 and then made the most of Kimi Raikkonen's spin to take P3 behind the Mercedes cars of Lewis Hamilton and Nico Rosberg while Massa finished P6.

"I'm really happy for us, really proud. It was a great effort, really good team work all weekend," Bottas said.

"A mistake by Kimi allowed us to make up one position and we also chased a plan with a strategy, which I thought was dynamic.

"I think we really needed this result. Like last year we see it really boosts the confidence. We are a top team and we can fight for the podiums. We really hope we can repeat this result."