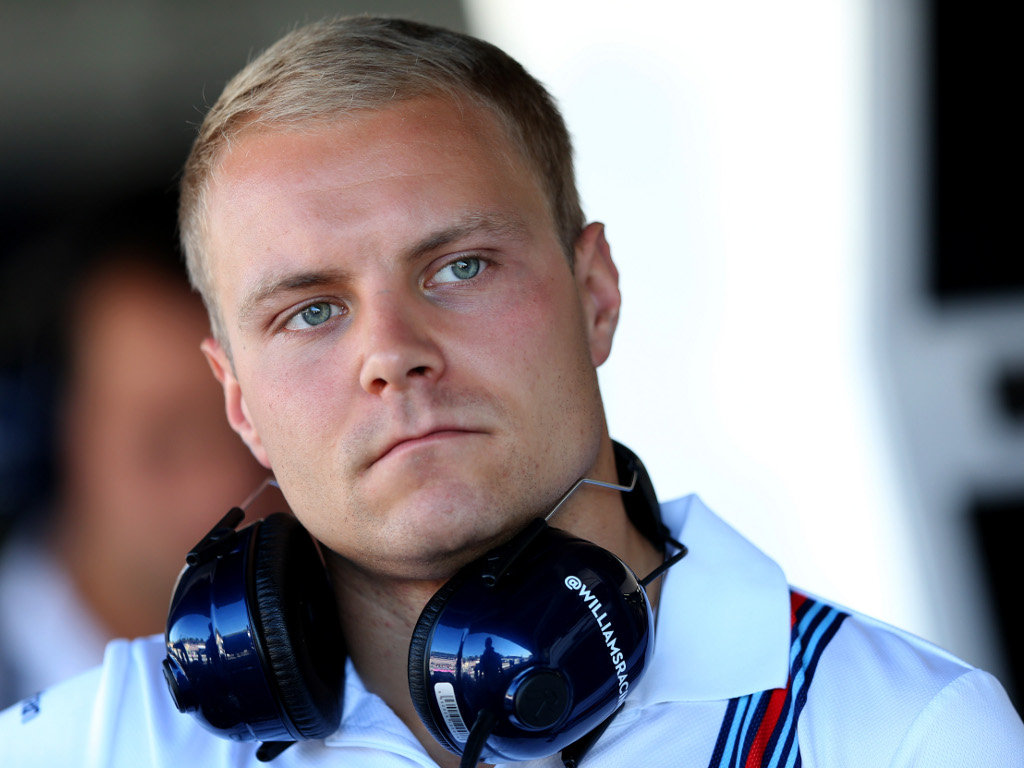 Valtteri Bottas says his priority was always re-signing with Williams as it is “probably the best place to be” for next year’s Championship.

The Grove-based outfit has netted 177 points including five podium finishes, four of which have gone the way of Bottas.

As such it came as no surprise when the Finn extended his stay with Williams through into next season.

Asked if he had looked elsewhere, the 25-year-old told Autosport: “That’s the job of my management and they tend not to speak to me about those things.

“But I doubt there’s been much going on because I think Williams was definitely the priority for next year, especially seeing how much we have improved and seeing what the team is now doing in the factory and the races.

“The direction we are going, I really think we can keep this momentum to keep getting better and better.

“I think this is probably the best place to be next year.”

Bottas, though, was cautious when asked whether in the future Williams could put him in a Championship-winning position.

“The team continues grow stronger and stronger – that’s my feeling.

“But at the moment my focus is on the end of this season – every single race trying to get maximum points – and it’s nice to know that I’m staying in the team for next year and we can really push for good results.

“But what happens then, that’s too early to speculate and for me not to think about at all.

“I need to focus on this moment and then for next year, and then that’s the job of my management to think about those things and not me.”