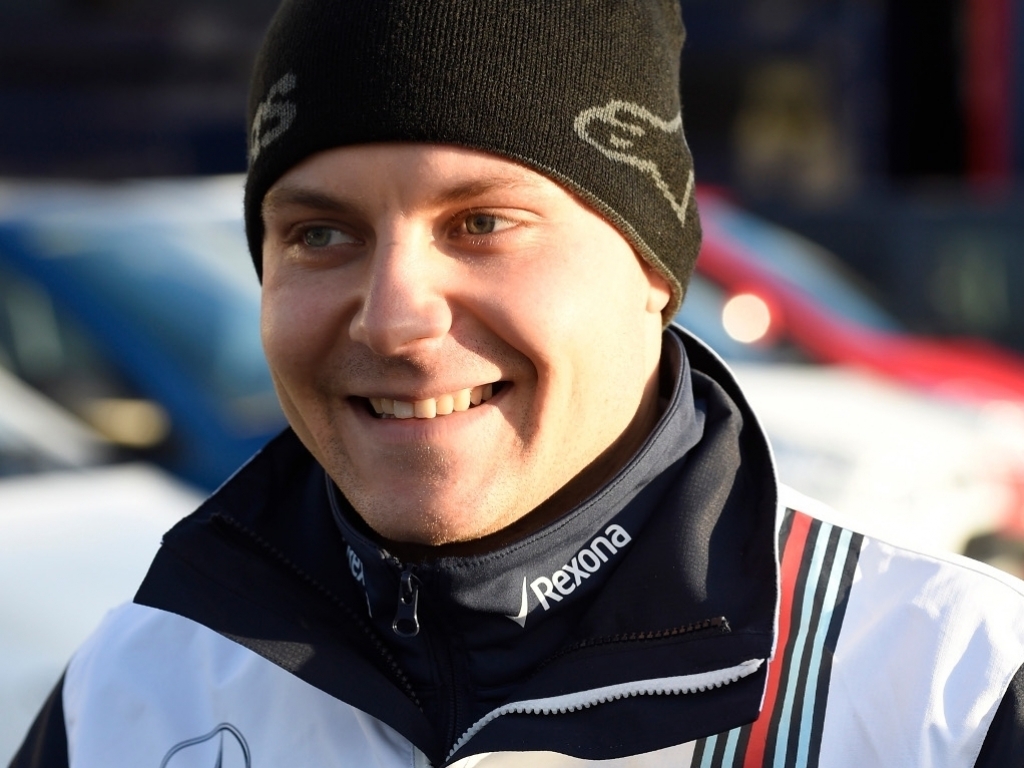 Valtteri Bottas is adamant Williams are "definitely ready" for the challenge that lies ahead as they look to improve on last year's P3.

Having scored just five points in the 2013 Championship, Williams bounced back with a vengance last year.

Bottas and his team-mate Felipe Massa claimed nine podium results and 320 points, pushing the team up to third in the Constructors' Championship.

But while massive improvements were open to Williams last season, Bottas concedes this year it will be more difficult to move forward as they've already closed the bigger part of the gap.

The Finn, though, is confident his team is up to the task.

"We are determined to do better," he told Press Association.

"But now the difficult part starts because to move up from third in the constructors' is not that simple.

"We know it's a big challenge, but we are definitely ready for it.

"As a team we improved so much last year, and now it's a new year we need to make sure we start at the same level we finished last season, and then build from that."

The 25-year-old weighed in on his new FW37, revealing he was encouraged by what he saw at the opening test at Jerez.

"There are no massive differences (with the car) to last year, but a lot of positives.

"We just need to make the most out of testing, and from what I know we have a good base car to build on. The initial feeling was good.

"But it's still early days and impossible to predict where we are going to be in Melbourne."