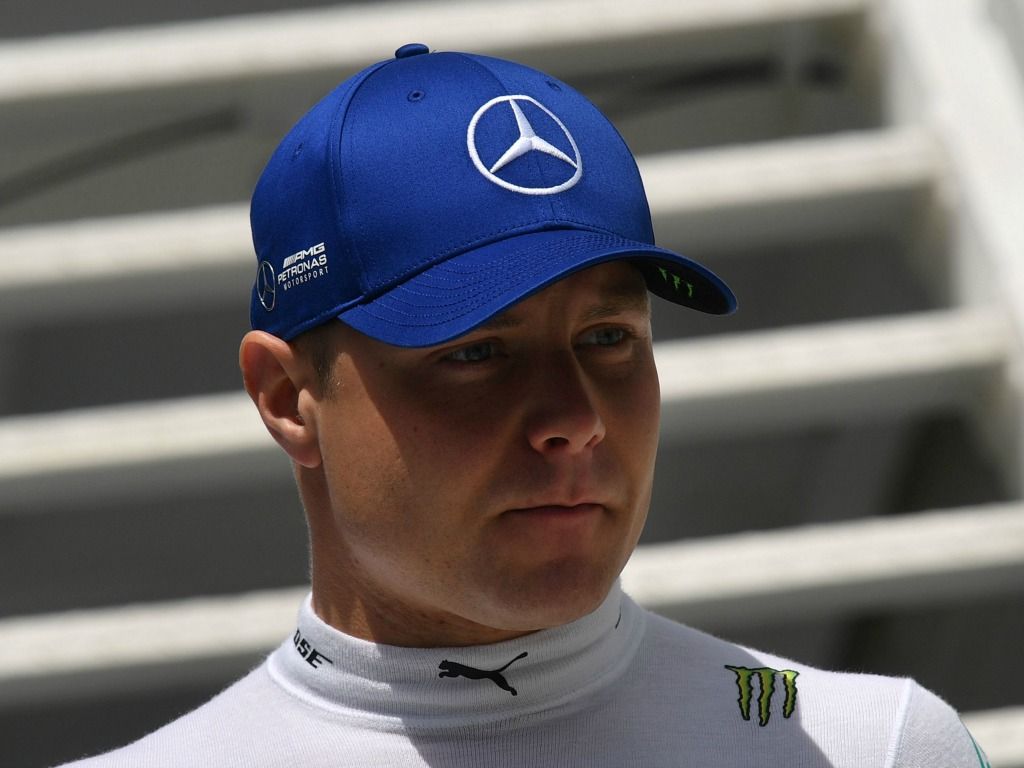 Valtteri Bottas has picked up the Trofeo Lorenzo Bandini, which is awarded to a commendable performer in Formula 1.

The Finn beat the likes of Sebastian Vettel, Fernando Alonso and Mercedes team-mate, Lewis Hamilton, to pick up this year’s award.

Bottas was thrilled to win the Bandini Trophy, having enjoyed a good debut season with the Silver Arrows in 2017.

He said on Twitter: “This is a big honour. I saw the list of drivers who received the Bandini Trophy before. There are some really impressive names on that list – just think of the total amount of championships these people have won!”

He continued: “So I feel very honoured to now be a Bandini winner myself. I had some good moments last year and it’s nice to be recognised for those.

Bottas won his first grand prix in Russia last year, before going on to celebrate victory in both Austria and Abu Dhabi.

The Finn would have won in Azerbaijan last weekend, had it not been for a puncture three laps from the end, which ended his race.