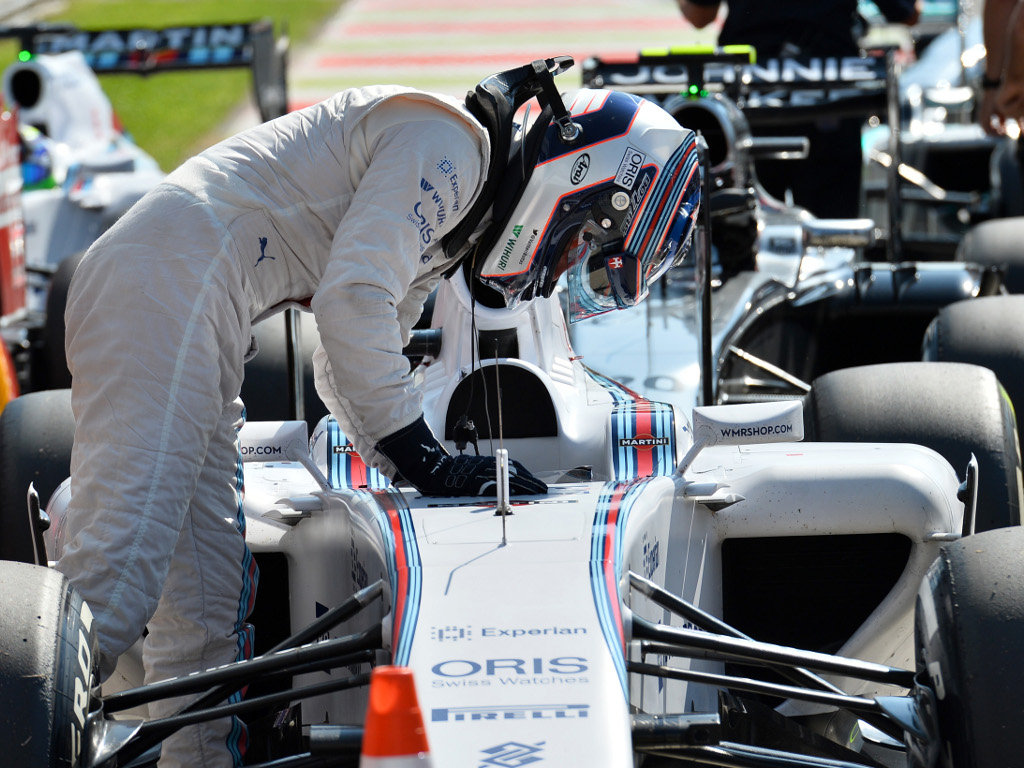 Valtteri Bottas believes it would be dangerous for Williams to underestimate the likes of Red Bull, Ferrari and McLaren ahead of Sunday’s Italian Grand Prix.

While Mercedes claimed yet another 1-2 in qualifying, Bottas and his Williams team-mate Felipe Massa locked out the second of the grid, meaning the likes of Fernando Alonso, Sebastian Vettel, Daniel Ricciardo and Kevin Magnussen will all start behind them.

Asked if Red Bull, McLaren and Ferrari can challenge them on Sunday, the Finn replied: “I don’t think we should ever underestimate them. Like we saw last week in Spa with the Red Bull, they were really quick and we didn’t expect to be behind them so we should not underestimate but we are a bit more confident here than Spa for example.

Williams showed good pace during their long runs in Free Practice Two on Friday and Bottas hopes to give the Mercedes drivers something to think about on Sunday.

“I really hope so. From Friday to today they seemed to have a bit more pace,” he said. “In qualifying we expected to be a little bit closer to them. I think we have a solid race pace, but it depends how much pace they have left from Friday.”