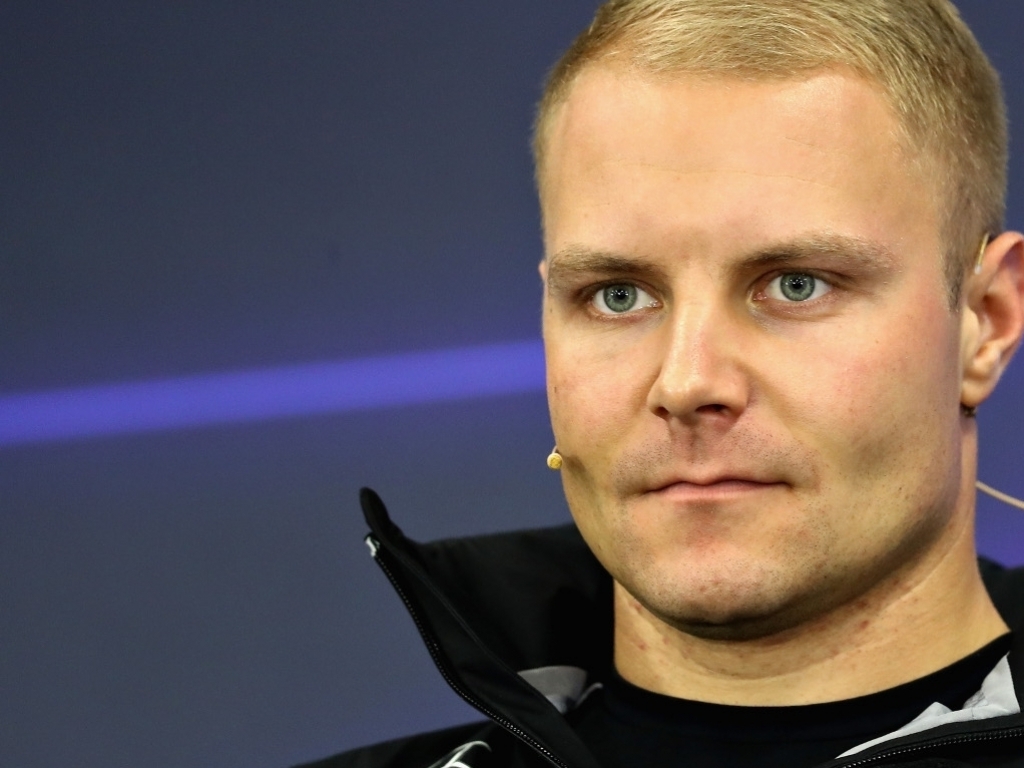 Valtteri Bottas is looking to become a "better person and driver" next season in the hope he can challenge for the World Championship.

The Finn had a topsy-turvy season with three race victories scattered in between a self-confessed slump which left Bottas short on confidence.

But the Mercedes driver is hoping to stay positive and extract all he can from the car, just like his team-mate Lewis Hamilton did on his way to a fourth World Championship.

"I think the balance sheet is a bit up and down for me," Bottas said when asked to summarise 2017.

"There were many good moments but many disappointments as well. Lewis won the title as my teammate so we had a car to do it and he beat me.

"So I've learned a lot and that's why I'm really looking ahead."

Although Bottas was not 100 per cent happy with his 2017 display, he believes he has learned a number of valuable lessons.

"I think the difficult races were the ones where I learned the most," Bottas added.

"I feel last season gave me a lot to work on to be a better person and driver and that's always positive.

"That's why I can't wait for the future."