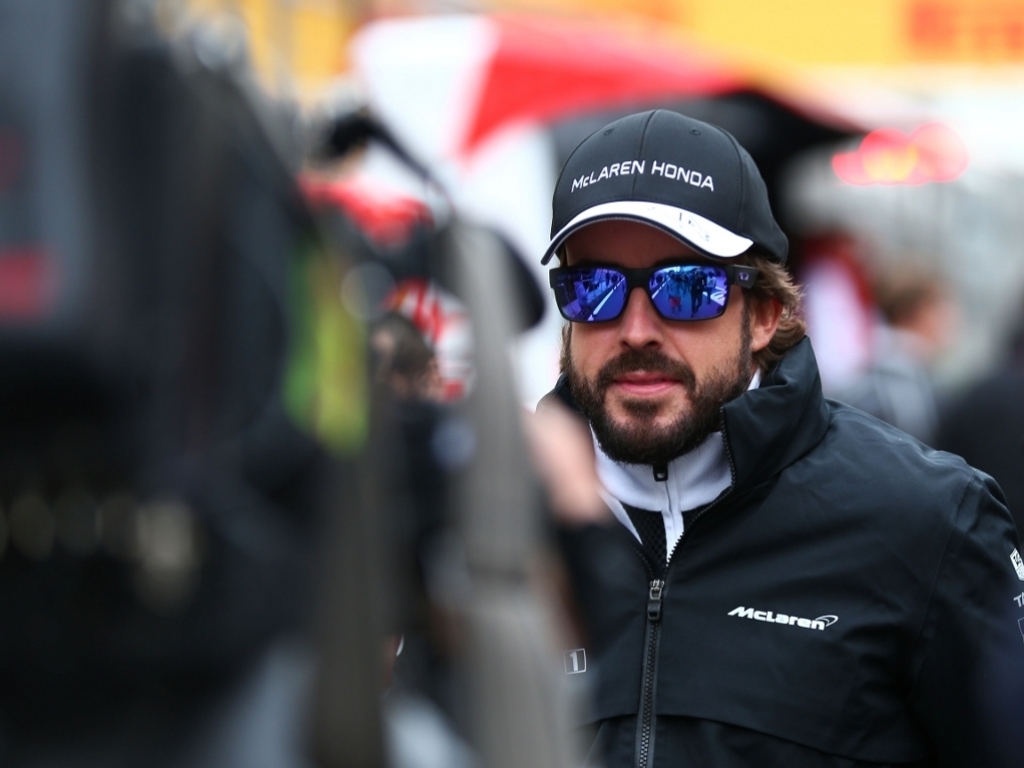 Eric Boullier has once again dismissed suggestions that Fernando Alonso is unhappy at McLaren, adding it will take time before everything falls into place.

After five frustrating years at Ferrari failed to yield a title, Alonso moved back to McLaren at the end of the 2014 campaign ahead of the Woking squad's link-up with Honda again.

However, the revived McLaren-Honda relationship is off to a shaky start as the team are still struggling with reliability issues.

Ferrari, meanwhile, have taken major strides forward and are now challenging Mercedes at the front of the grid, leading to questions about whether or not Alonso made a mistake leaving the Italian stable.

Racing director Boullier, though, says the double World Champion is happy where he is.

"People want to make stories between Fernando and us, but there aren't any," he told Press Association Sport.

"He's happy – he keeps saying he's happy. I don't know how many times I have to repeat it."

He added: "Even though he raced here (at McLaren) seven years ago, the team and the people around him are new.

"So you need some time for everybody to click together, but I can tell you I'm very happy with the atmosphere in the team and the way it works now.

"Things can only get better the longer the season goes on."

McLaren have made gains since the start of the season and both Alonso and Jenson Button saw the chequered flag in China over the weekend.

The team, though, will no doubt hope to improve even further and move into the points and you can have a flutter at Paddy Power on the McLarens finishing in the top 10 in China.

"There was a major step in terms of the reliability package in China, no issues, which was a good achievement," Boullier said.

"Now we know we can power up the engine. It's only with the same base but we know we have some potential we can unlock with this engine, hopefully starting this weekend in Bahrain."

However, they expect their major upgrades to come at the Spanish Grand Prix and you can bet on this and more at Paddy Power.

Boullier added: "In Barcelona we then have another spec coming, so we keep going and improving every race.

"The potential of the engine we know is quite high, so there will be a push for the European campaign, and even on the car itself we have another strong aerodynamic package coming in Barcelona.

"As the gap in the midfield is not that high and we are gaining half a second, more or less, every weekend, in one go we could be in the middle, or maybe even the front of the midfield.