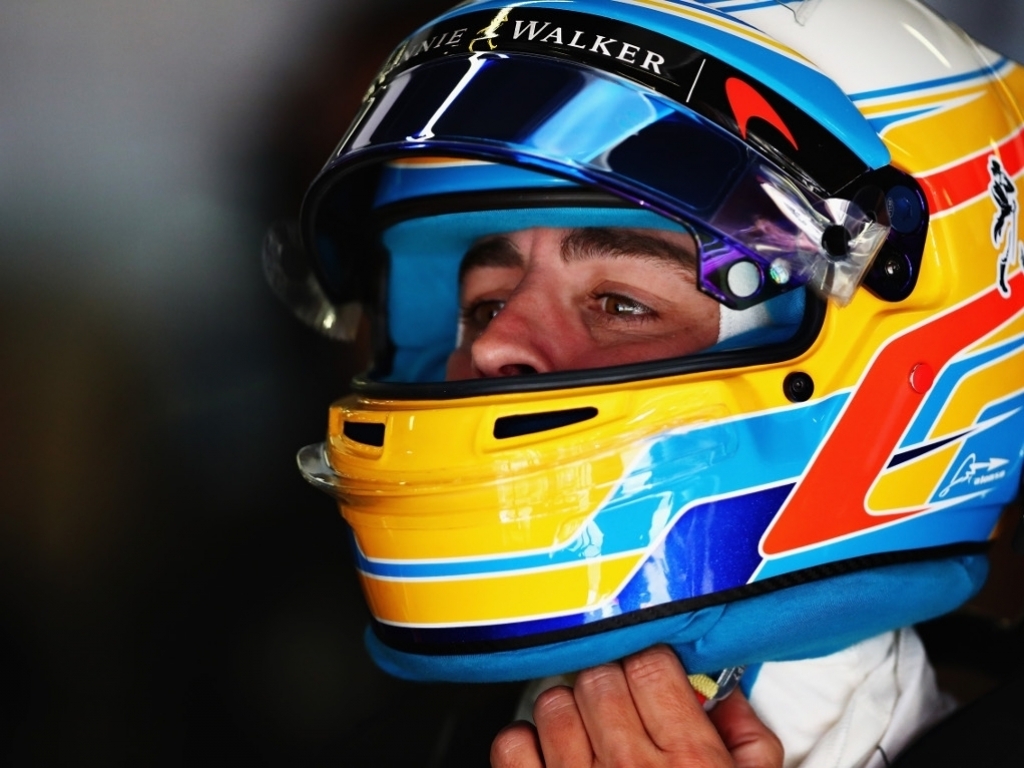 Having signed with Renault for 2018, Eric Boullier believes it is only a matter of time before Fernando Alonso commits to McLaren.

The double World Champion’s future has been one of the hot topics in this year’s silly season, linked largely to McLaren’s engine situation.

However, with the Woking team confirming their split from Honda and signing with Renault for three years, Boullier believes Alonso will be the next to sign.

“Today we know that we have a decent chassis, which would allow us to be in the top three again with an equal level engine, so for us as a business it is important to be competitive, no matter what role Fernando plays,” the McLaren Racing Director told the official F1 website.

“We had to make this decision for us.

“But if you want to be competitive you not only need an engine, you also need a driver. That is when Fernando comes into the picture.

“We did what we did for McLaren first – but the package includes also the driver.

“Fernando wants to stay. You can see it in his body language and the way he speaks. There are marketing details that have to be sorted out and that Zak (Brown) is working on.”