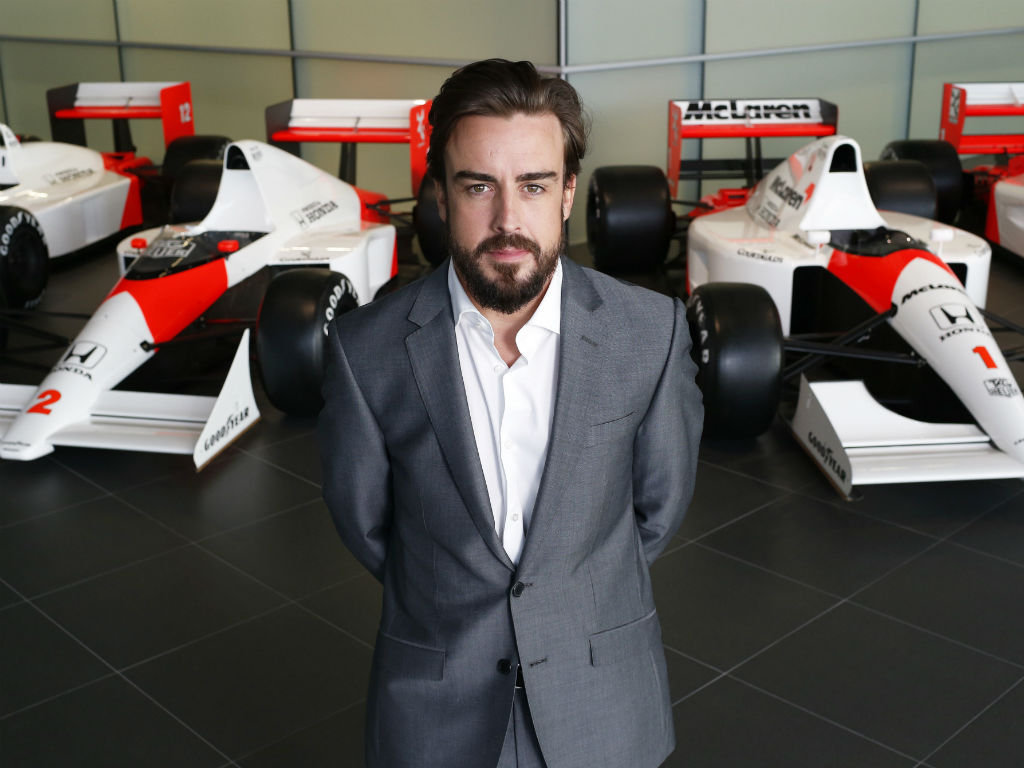 Fernando Alonso is known to be one of the most demanding drivers in his quest to win titles and Eric Boullier believes that is exactly the type of challenge McLaren needs.

McLaren have confirmed that Alonso will partner Jenson Button next year with the Spaniard saying that his “first and main priority” for returning is so that he can “finish this thing I started in 2007”.

The double World Champion is one of the most competitive drivers of his generation and he has made it clear he wants to win the Drivers’ Championship with McLaren.

Racing Director Boullier admits Alonso has already been on his case since signing, but feels this is the sort of boost that the Woking squad needs.

“I know it’s going to be challenging, [but] you have to take it as a huge positive,” he is quoted as saying by Autosport.

“This is the kind of commitment and dedication you want.

“We gain the best driver in the world today, and to have convinced Fernando to stop his last two years of contract with Ferrari to join us, that means a lot for me.

“It means he believes in what we are building.

“Clearly he’s going to challenge us every day. To be honest with you, he’s texting me every day already!

“He’s really on it. This is the kind of boost we were looking for.”

Besides managing Alonso’s expectations, McLaren will also be eager to avoid the mistakes they made in 2007 when the Spaniard left after only one season following a fallout.

However, Boullier doesn’t believe Alonso and Button will have any issues on or off the track.

“I think both these drivers are mature enough to be easy to manage,” Boullier added.

“The problem we may face, which is a nice problem to have, is to manage them on-track.