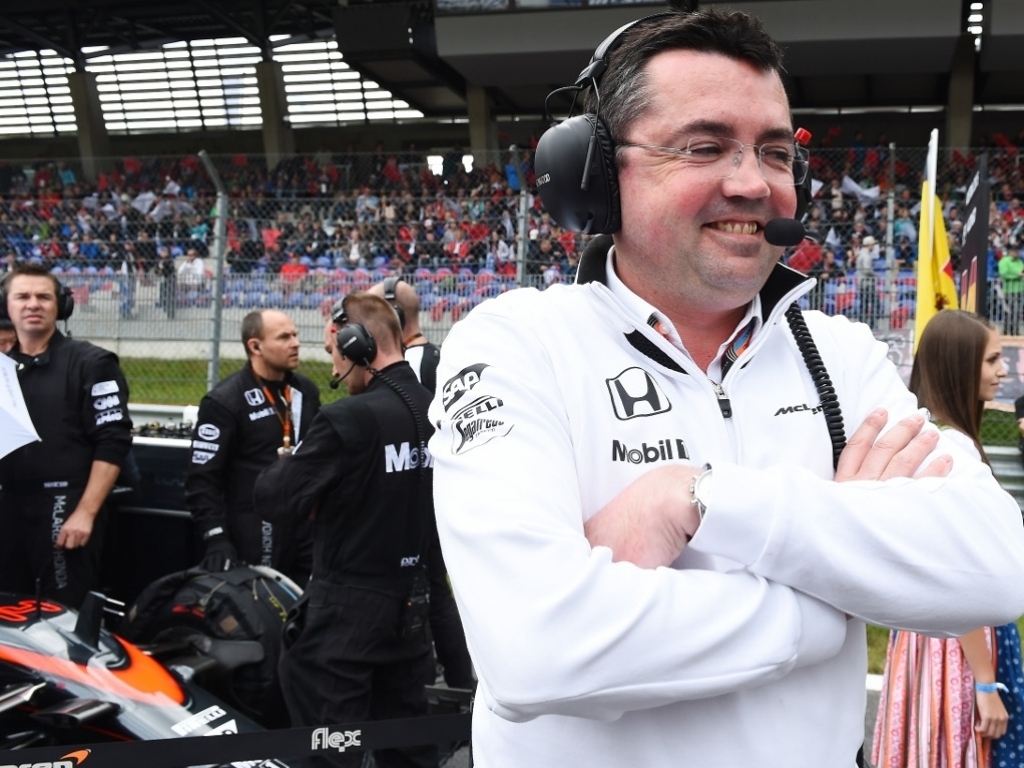 Mercedes dominated Formula One in 2015, winning the constructors’ championship by 275 points ahead of second-placed Ferrari as Lewis Hamilton and Nico Rosberg finished first and second on the drivers’ championship respectively.

McLaren, who switched from a Mercedes to a Honda power unit ahead of the 2015 season, were ninth on the constructors’ championship with Jenson Button and Fernando Alonso in 16th and 16th on the drivers’ championship.

“We had to change the philosophy of McLaren itself to bring back the performance on track. But we also had to change engine partner, because you cannot beat the world champion if you are a customer – it is impossible.

“The path to go with another engine manufacturer to be a works team was absolutely the way to go. The commitment Honda showed us, the facilities they have in Japan, clearly, you cannot ignore that. This is exactly what we are looking for.

“It is true that the marriage came a little bit earlier [than was ideal], but we had to do it and jump off of the cliff anyway.

"So, yes we have had to take huge pain, and it has been very painful, but I believe from next year already we will be much more competitive. And then you are back to the real race on track.”

Boullier added that next season’s car is already outperforming the 2015 model, with the team’s mechanics and engineers putting in extra hours to ensure they close the distance on Mercedes.