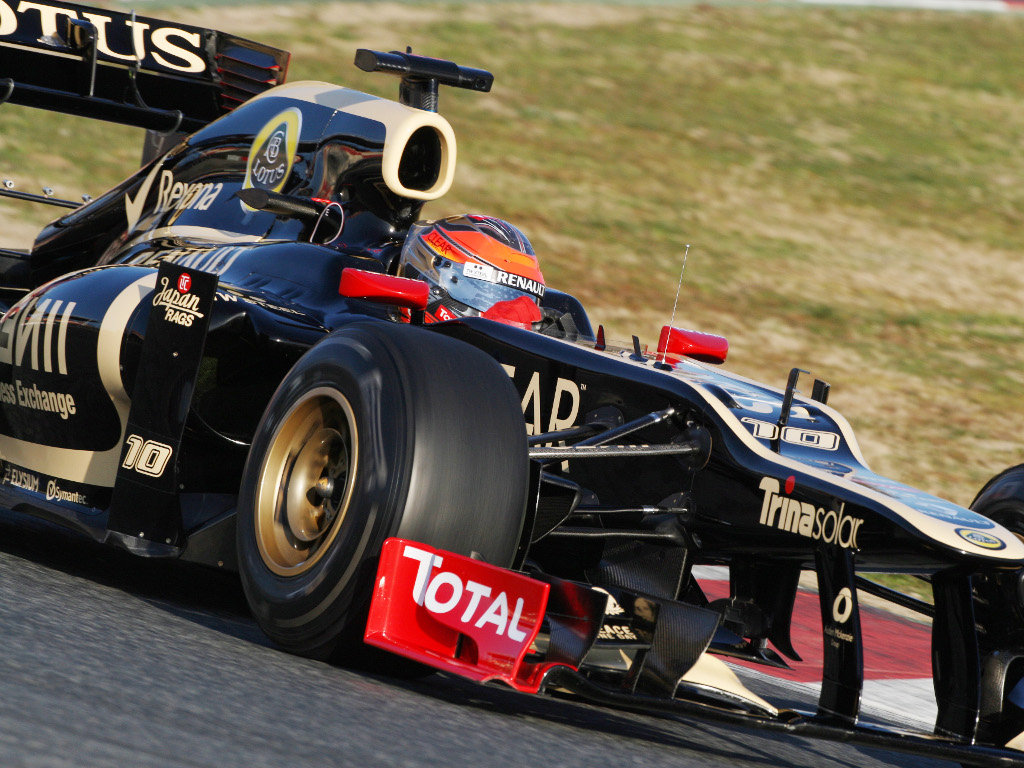 Eric Boullier is refusing to push the panic button after Lotus lost a full day of testing on Tuesday due to a problem with their chassis.

Romain Grosjean was in action at the Circuit de Catalunya for the first day of the latest pre-season test, putting the team’s second chassis through its first shakedown.

However, his running was cut short after just seven laps when it became apparent that there was an issue with the car.

“We completed a few aero runs and then started timed runs, but I was very quickly aware that the car wasn’t responding as it should,” the Frenchman said.

“It’s not ideal to lose track time, but fortunately we will have the chassis which ran perfectly in Jerez so I should get some good track time tomorrow. It’s far better that we have an issue like this now rather than in Melbourne.”

But while it isn’t ideal, it also isn’t a crisis according to team boss Boullier.

“This is a minor setback to our overall test programme. Fortunately we accumulated good mileage in Jerez,” he said.

“If this is the only issue we have during testing then we will still be well prepared for the start of the season. We’ll be back on track tomorrow with chassis E20-01 and assessing chassis E20-02 back at Enstone.”