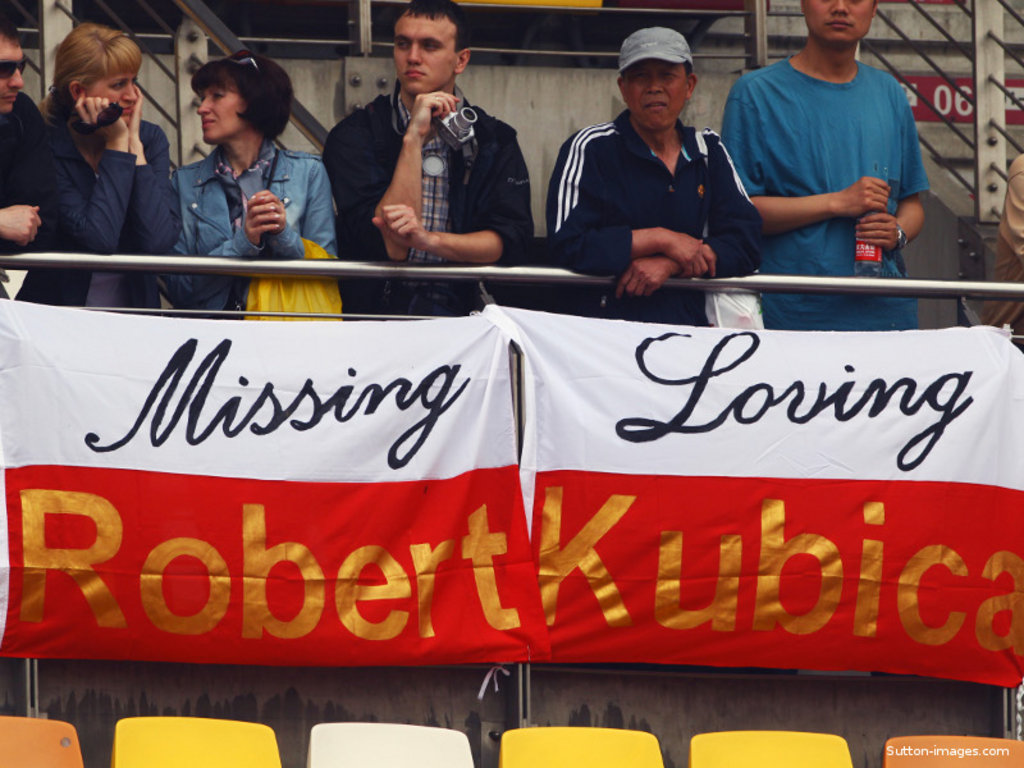 Eric Boullier has poured cold water over speculation that Robert Kubica could return to Formula One racing this season.

The Pole has been out of action since suffering severe injuries to his shoulder, arm and leg in a rally accident in early February.

Already Kubica has undergone several operations with Boullier confirming he will have another to his elbow in the next few days.

“Robert has another surgery to go through so we have to wait now until he’s fully recovered,” the Renault team boss said.

“I know this is the last one and then he will be starting, finally, the full rehabilitation.”

As for claims that Kubica could race before the season is over, Boullier does not believe that is likely.

“To be honest I don’t know. I don’t believe so,” he told Reuters.

“He’s recovering well but the last operation will be another pain to go through and he will also have to go through the full rehabilitation and the driving one.

“Not only will he be ready physically, he still needs to get back his feeling of the car.”