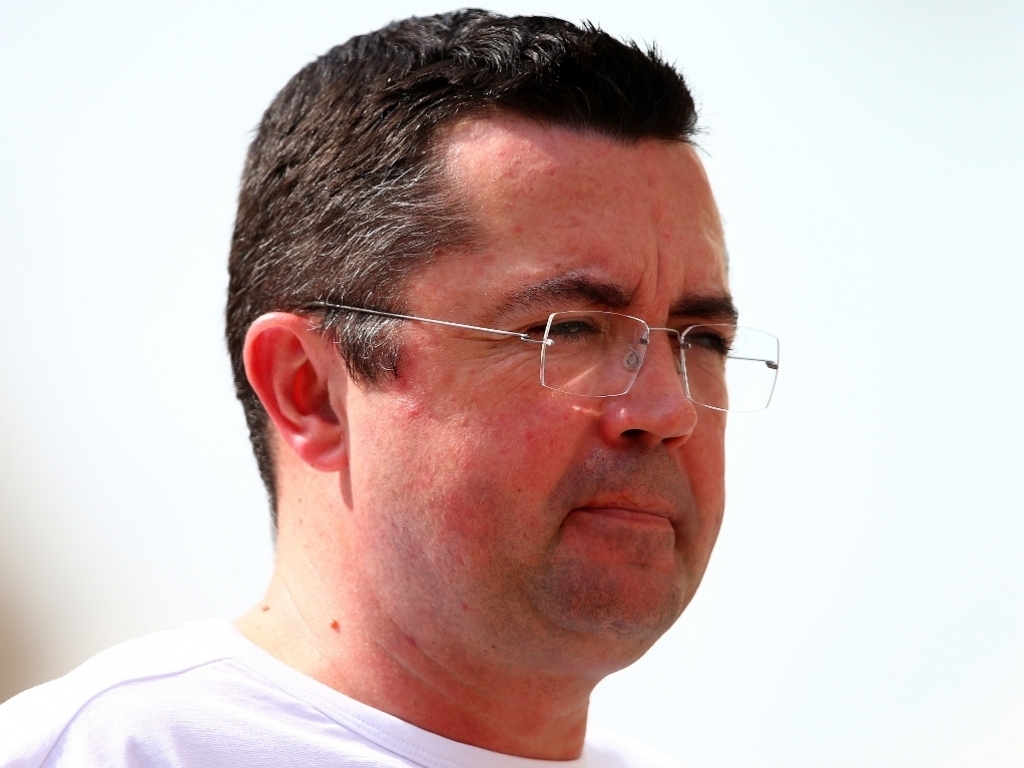 Although Eric Boullier admits the new four-engine limit for the season is a concern for McLaren-Honda, he reckons rival teams may also struggle.

This season, in what is now a 20-race calendar, all the drivers will have just four engines at their disposal and should they use a fifth, they will be penalised.

Reducing the number from five to four engines for 2015 is likely to hit McLaren the hardest.

Powered by a new Honda engine, they struggled to put in the laps during pre-season testing.

Boullier, though, says it is a problem that some of McLaren's rivals will also face.

"Yes, it is in some ways," the McLaren Racing Director responded when asked by Autosport whether the new limit on engines was a concern.

"We are preparing ourself and Honda to run just four power units per season, but we saw some last year struggling with five or six, so four will be a big challenge.

And the engine may not be the only factor hampering McLaren's reliability this season.

Boullier revealed that because the engine had often curtailed their running in Spain, they were not able to establish the reliability of the rest of the car.

"It is true that we have some reliability issues around some ancilliaries around the engine and because we have not done the mileage, we cannot say we have discovered all the issues we can face on the chassis.

"You have a running order unfortunately and until the power unit is working we cannot develop the car as well."