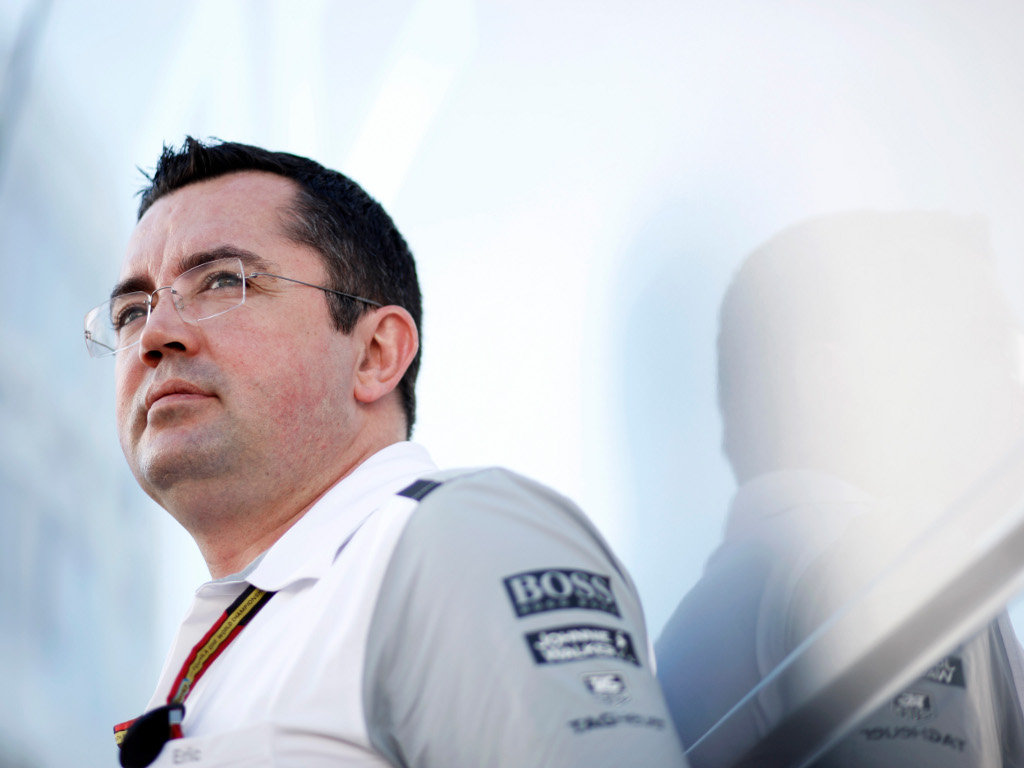 McLaren racing director Eric Boullier admitted that he expects new recruit Fernando Alonso to challenge the team “every day” as the Woking team look to get back to winning ways.

Alonso was confirmed as McLaren-Honda driver earlier this month and Boullier admitted that it will be a challenge for the Surrey outfit to meet the two-time World Championship winner’s expectations.

However, the former Lotus boss beliebes Alonso’s winning mentality will give the team more motivation to succeed.

“I know it is going to be challenging, but you have to take it as a huge positive. I think this is the kind of commitment or dedication you want. It is clear he is going to challenge us every day and to be honest he has been texting me every day for weeks [since we signed him],” Boullier told crash.net.

“He is really, really on it and following every change we do and every decision we take. This is the kind of boost we wanted and were looking for.

“We get the best driver in the world [by signing him].

“He is the one that will make sure we will work together and follow the direction we have decided to. Yes, it is [a coup to have signed him].”

Boullier added that he expects Alonso to work well with Jenson Button, who was retained as McLaren’s number two driver ahead of Kevin Magnussen earlier this month.

“I think both of these drivers are mature enough to be easy to manage. I think the problem we may face, which will be a nice problem to have, is to manage them on track, but off-track I think it is going to be easy,” Boullier added.