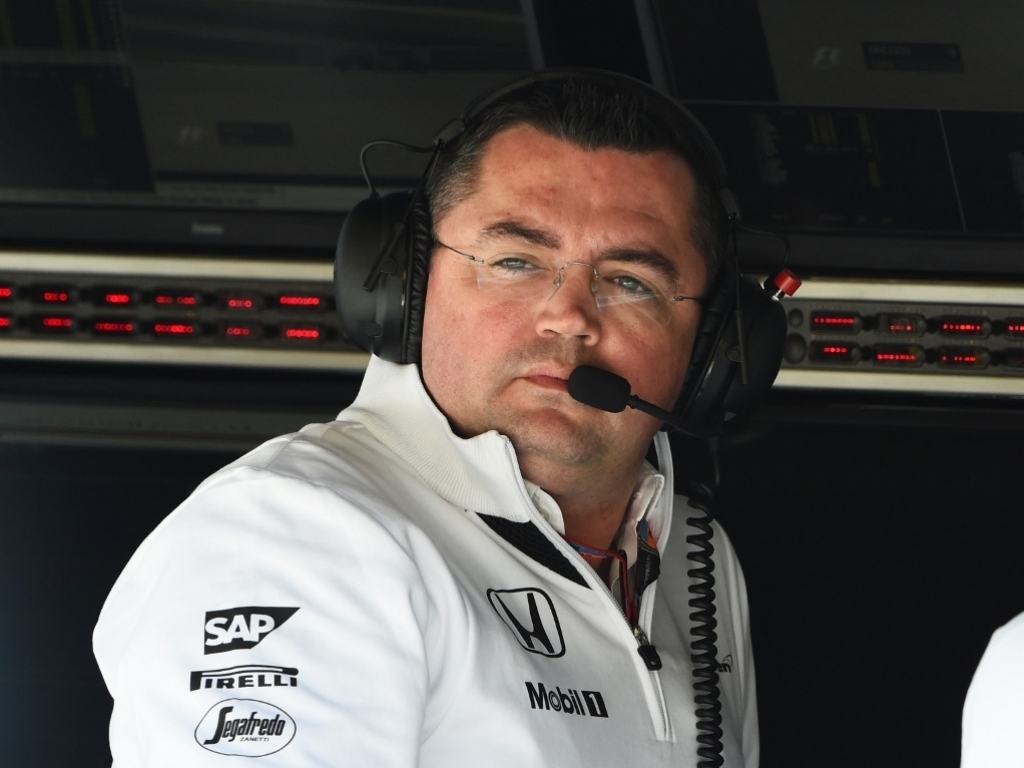 Although Fernando Alonso is hoping for a "huge" step in Spain, Eric Boullier admits the days of big steps "are gone."

In their first year back under Honda power, McLaren have struggled with both pace and reliability.

In four races the team has recorded two DNS and not a single point, however, their best results have been two P11s so they are not far off.

Finishing 11th last time out in Bahrain, Alonso predicted that at the next race, Spain, McLaren-Honda would take the "first huge step" forward.

Boullier, though, has downplayed those expectations.

"Any step would be good," the Racing Director told Motorsport.com.

"We cannot expect to take a big step. Those days are gone.

"It's more a case of gradual improvements in this modern Formula 1."