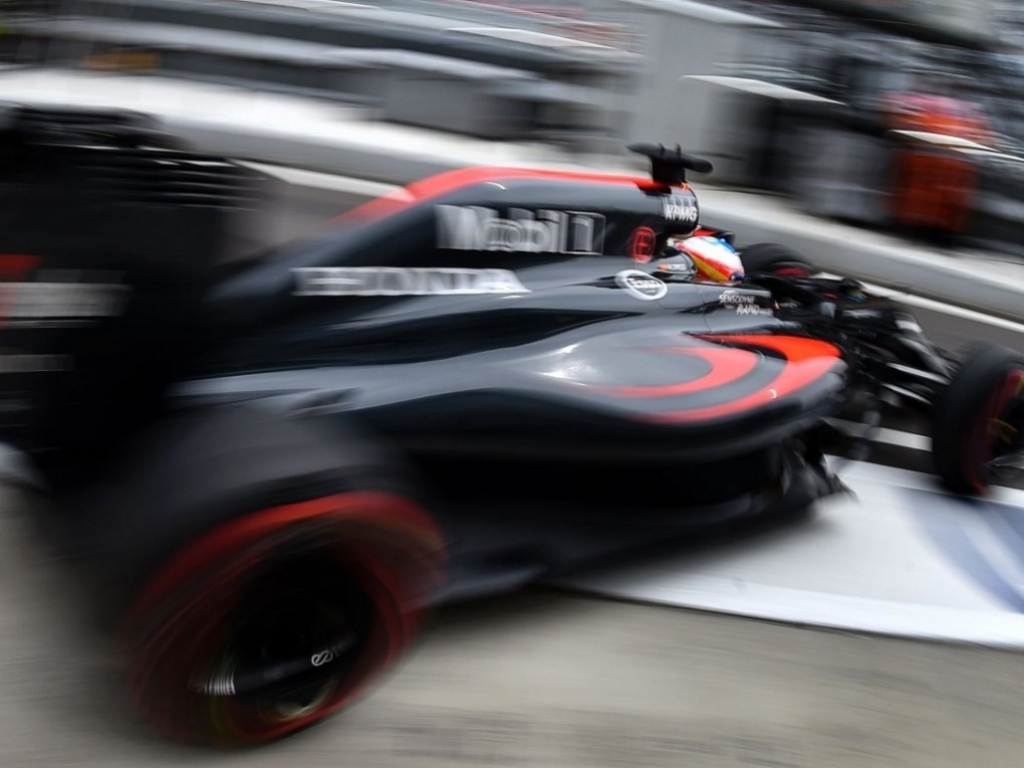 Eric Boullier has rubbished suggestions that Formula 1's 2017 regulations will hamper overtaking, adamant they will actually allow for "more" passing out on track.

Next season Formula 1 will introduce a raft of technical changes aimed at increase downforce and speeds.

There are concerns that while the cars will be faster, the changes in no way promote overtaking.

Boullier, however, says that is not true.

"I actually disagree with comments in the media from my competitors," he told Sky Sports F1.

"The regulation has been drafted in a way so that the car will generate more downforce from the tyres, so mechanically, which should not hurt the overtaking numbers.

"Additionally, the influence of the front wing will be lower, since the floor and the diffuser will generate more downforce, allowing more overtaking.

The McLaren Racing Director also reckons that by upping the pace, the drivers will be happier which will make for a better show.

He added: "It's good that when drivers step into F1, they still have the 'wow' effect which we may have lost a little bit.

"I think the fans maybe won't see the difference, but these guys will be happier to drive a faster car with more grip.

"We are supporting this. If the drivers are happier to drive the car than it will make a better show and then the fans will be happier, so it's good for Formula 1."