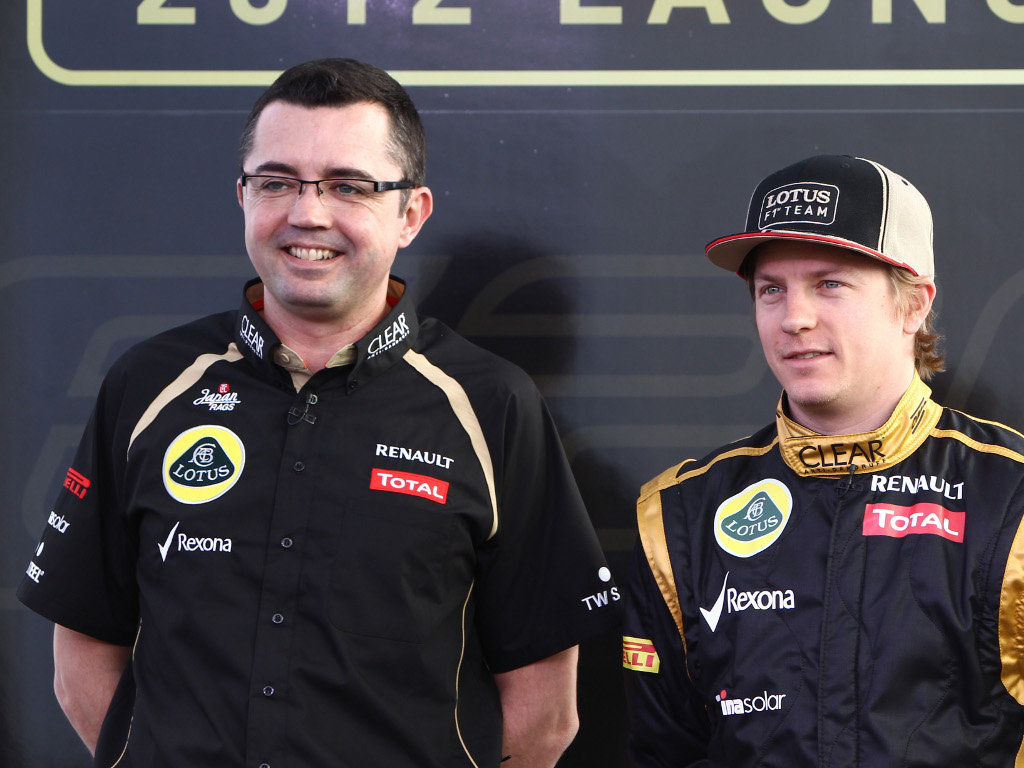 Lotus team principal Eric Boullier believes Kimi Raikkonen will be back up to race winning form by the time the European season kicks off.

Raikkonen made a headline-grabbing return to Formula One on Tuesday as he posted the fastest time on day one of the first pre-season test in Jerez.

Although the Finn has warned that not much should be read into the times ahead of the new season, Raikkonen fans will no doubt get ahead of themselves and expect him to do well right from the word go.

Boullier is also cautions and believes the 32-year-old will be back at the performance level of a race winner from the Spanish Grand Prix in May.

“He will be a potential race winner if we give him an adequate car,” the Frenchman told the official Formula One website.

“Obviously this is the package that he needs to have. My guess is that at the beginning of the European ‘season’ he will be ready.”

While many drivers take time to adapt to a new team, Raikkonen has had no problems settling in at Lotus.

“Kimi is very confident and he is very happy with the car, its balance and handling,” Boullier said.

“We are heading into a long test programme that hopefully will bring some satisfaction in Melbourne for all of us. The chemistry is already working well.”