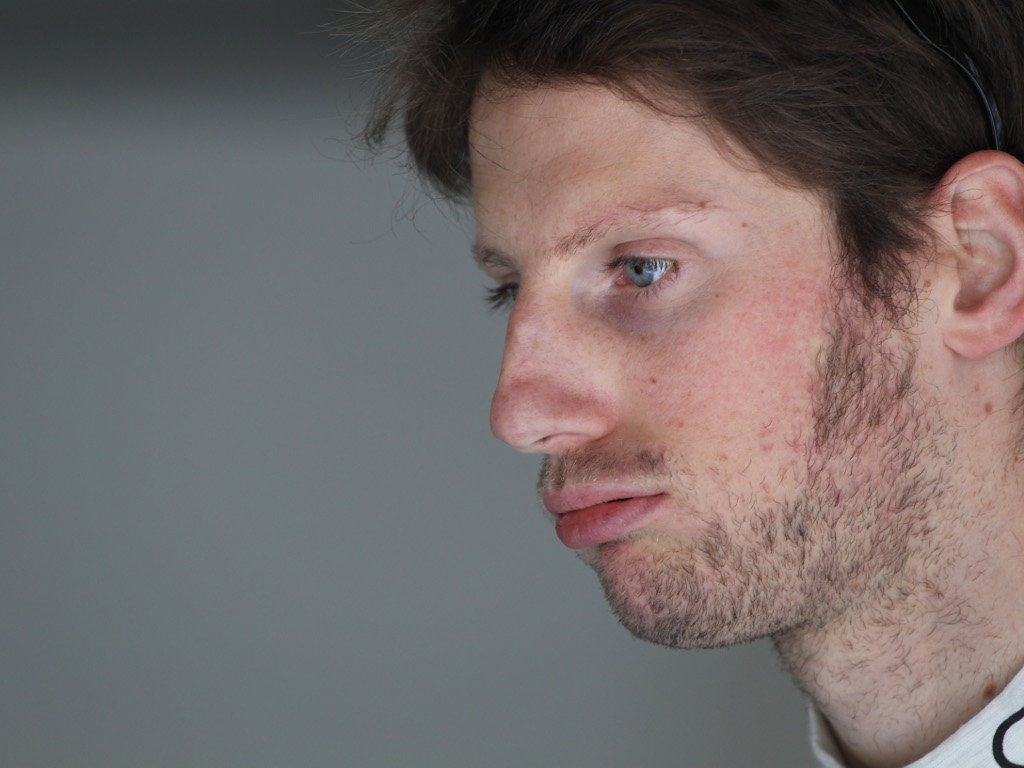 Eric Boullier concedes Romain Grosjean will be left frustrated if he can’t keep up with Kimi Raikkonen, but urged the Frenchman to ‘do a job’…

Lotus team principal Eric Boullier concedes Romain Grosjean will be left frustrated if he can’t keep up with Kimi Raikkonen, but urged the Frenchman to continue to “do a job”.

While Raikkonen finds himself second in the Drivers’ Championship following his race win in Australia and a P2 in China last weekend, Grosjean has struggled so far this season and picked up only 11 points.

One of the few positives has been the fact that he finished in the top 10 in all three his races, but with Raikkonen grabbing the headlines it’s not much to write home about.

Boullier admits the 26-year-old is finding it difficult to be up against a team-mate like Raikkonen, but feels it is important that he continues to pick up regular points.

“Romain faces the tough challenge of driving the same car as one of the most gifted drivers around in Kimi, a driver with tremendous experience who returned to the sport last year and was very good straight away,” he said.

“If he was very good from the start of last season, Kimi’s been excellent from the start of 2013. He gives everything you want from a driver at every moment on track. This will be frustrating for Romain at times as it’s very, very difficult to beat the Kimi who arrives at the track this season, but it’s also a tremendous opportunity as he’s learning from the very best.

“If he can learn these lessons whilst bringing home points for the team, then he’s doing the job we want from him.”