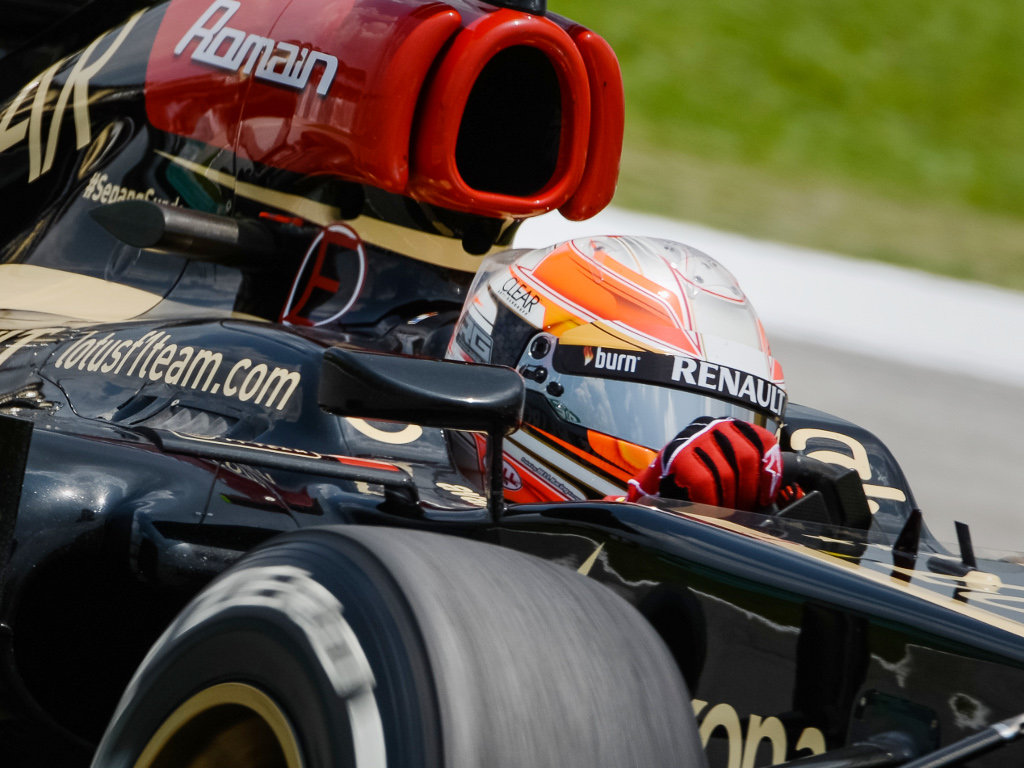 Last season Grosjean came in for a lot of stick due to his numerous first lap crashes, which resulted in the Frenchman being banned for the Italian GP.

However, so far this season the 26-year-old has kept it clean.

Finishing 10th in the season-opening Australian Grand Prix, Grosjean followed that up with a P6 in Malaysia where he beat team-mate Kimi Raikkonen.

“We know he has good pace over one lap so obviously it’s about qualifying well and having a normal race condition.

“All the work he did is paying off. It’s encouraging.”

But while Grosjean had a solid race last Sunday, the Frenchman failed to make it into Q3, qualifying in 11th place.

Boullier, though, reckons that was down to the weather and not Grosjean’s ability.

“We know he has the raw pace. He would not be qualifying 11th normally,” he said. “He can now run a complete weekend like we expect him to do.”