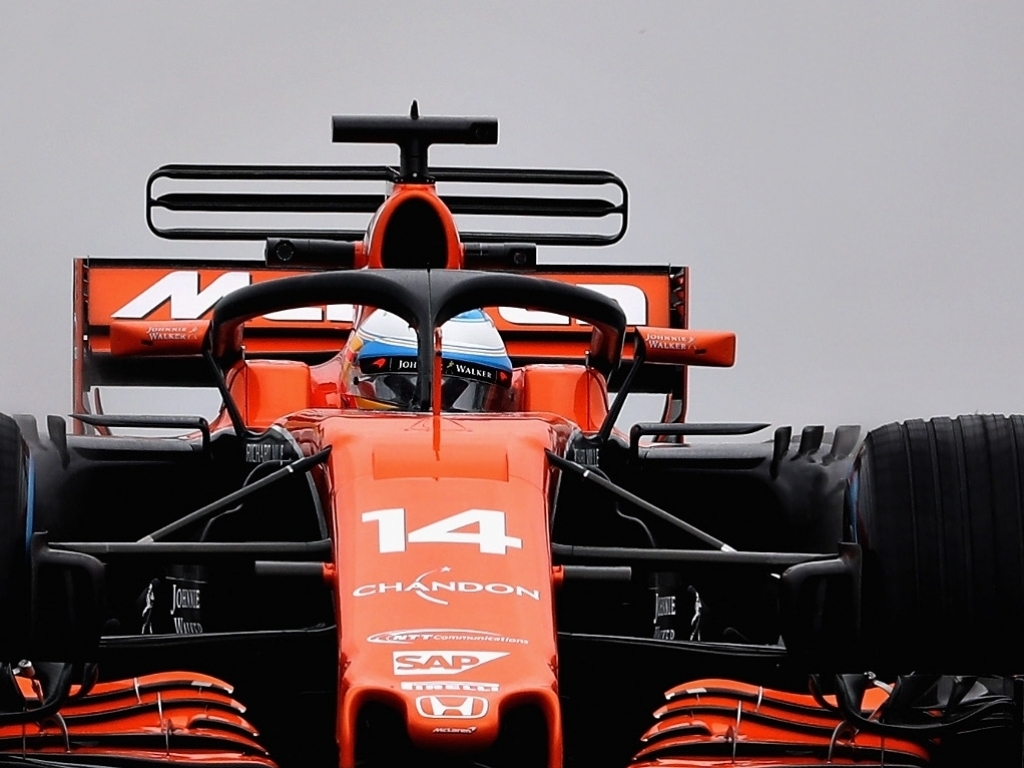 Alonso’s MCL32 sported the updates, which included a new floor, in Friday’s practice at the Sepang circuit.

While he was P3 in the rain in first practice, the double World Champion finished fifth in the afternoon with a best time of 1:32.564.

“We trialed some new components on Fernando’s car, and they look to be a useful new addition,” said the McLaren racing director.

“They perhaps also explain a large part of the disparity between drivers, as Fernando’s package was slightly better suited to the characteristics of the particular circuit.”

Stoffel Vandoorne, who did not have the new floor, was P11 and a full second down on his team-mate’s best time.