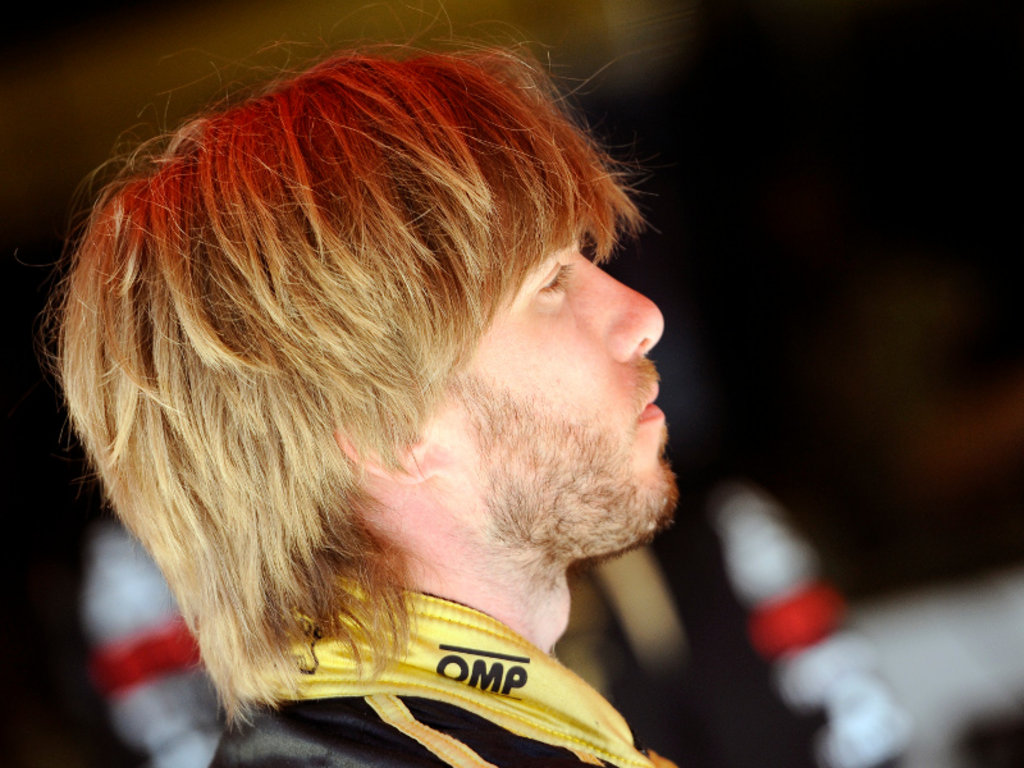 Renault team boss Eric Boullier has admitted that Nick Heidfeld needs to start improving his performances.
The German was a late addition to the team after Robert Kubica was badly injured in a rally accident prior to the start of the season. With plenty of experience under his belt, the German was expected to outclass his team-mate, Vitaly Petrov, but that has not been the case for the most part, especially in qualifying.
Petrov has beaten his team-mate in qualifying on all but one occasion this season, and Boullier concedes that Heidfeld’s poor qualifying performances are preventing him from achieving the expected results.
“Let’s say good, but not good enough,” Boullier told Autosport of Heidfeld’s season thus far.
“Sunday is okay. Sunday’s pace is good, it is very good, but obviously the higher we qualify on the grid, the better the chance we have to score more points.
“If you are first and third on the grid, that is not a worry. But if you are 11th and 16th then that starts to be a worry,” the Frenchman added, referencing the team’s poor qualifying at the Monaco GP.
Asked what Heidfeld need to do to improve, Boullier admitted he was unsure.
“I don’t know,” he explained.
“I need to sit down with him and understand his concerns and to have a fair understanding of the situation.
“It needs to be from practice one to be at least on Vitaly’s pace and it looks like there is always a delay, and qualifying if you are not ready car wise, balance wise and confidence wise then you cannot deliver on one single lap,” he added.