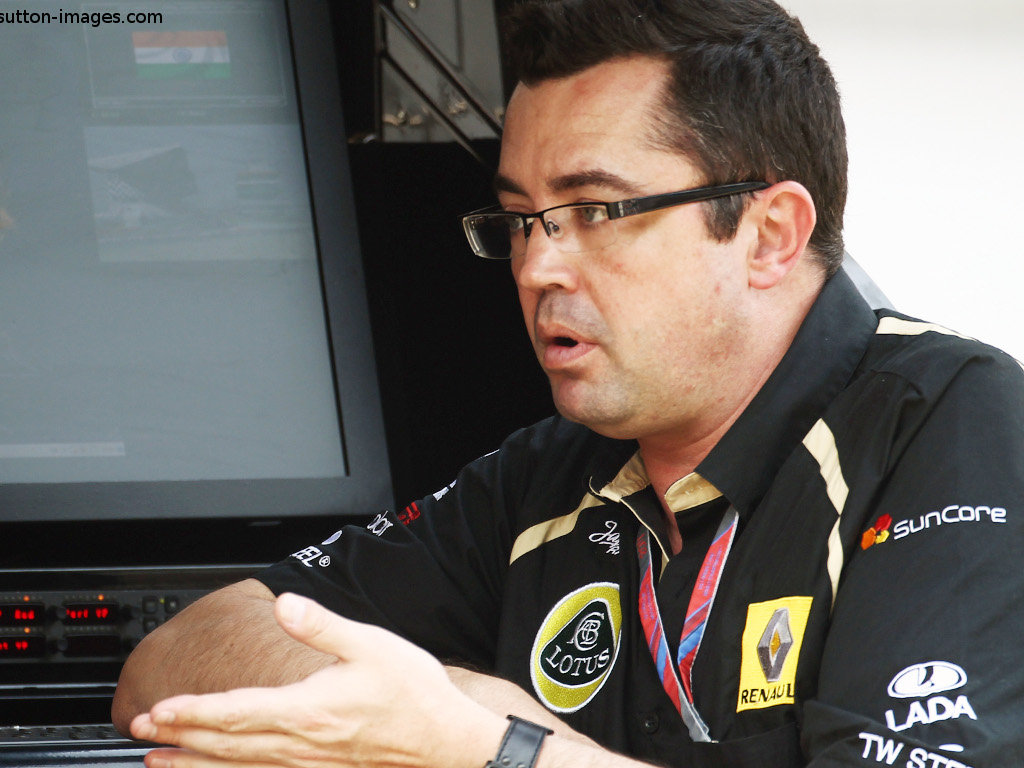 Renault team boss Eric Boullier admits he is baffled by claims made by Daniele Morelli, Robert Kubica’s manager, that the Pole will be ready to race at the start of next season.

In a bizarre turn of events that is unfortunately overshadowing Kubica’s recovery, Renault and Morelli appear unable to agree on the state of the 26-year-old’s health affairs.

Kubica, who suffered potentially career-threatening injuries in a rally crash earlier in the year, released a joint statement with the Enstone team earlier in the week in which he said that he had informed the team that he could not say with certainty that he would be able to return to action in time for the start of the season.

Morelli then lashed out at Renault, accusing them of changing the driver’s words and insisting that Kubica has in fact said he may not be ready for pre-season testing, not for the start of the season.

However, it appears that Boullier is as confused by the manager’s comments as many bystanders must be.

“We agreed, because obviously Robert couldn’t start the season next year with us, or anybody actually, with Daniele Morelli to make a communication,” said Boullier.

“So at least we could inform people about what is going on.

“He approved the communication so everything was fine. He approved it, and now he is upset with I don’t know what to be honest. I don’t want to comment more because it’s a waste of time.”

Morelli also made mention of the fact that Renault did not even have first option on the Pole’s services for the 2012 season.

While acknowledging that this is the case, Boullier insists that this does not mean the team are not committed to his rehabilitation.

“We have been very clear, I think professional,” said Boullier.

“We have waited for him for a long time and we are still waiting for him if he wants to be testing for us or ready to assess him or help him.”