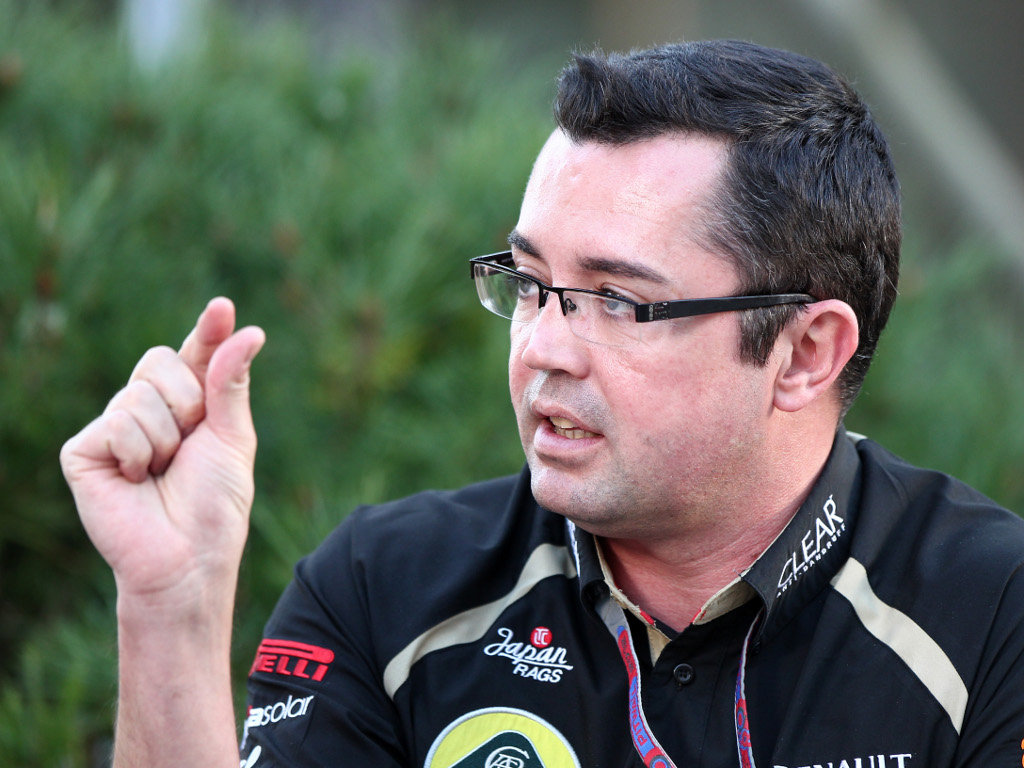 Lotus team principal Eric Boullier believes Sunday’s Abu Dhabi Grand Prix will give the squad a big boost on and off the track.

After seven visits to the podium during the first 17 races of the season, Kimi Raikkonen finally reached the top step at the Abu Dhabi Grand Prix on Sunday as he came from fourth on the grid to win.

With reports suggesting that owners Genii Capital, run by Gerard Lopez, can no longer afford to keep the team afloat and are looking to sell their stake, the win came just at the right time for the Enstone squad.

Boullier says Raikkonen’s success show they can compete at the top, but admits the victory should give them a financial boost as well.

“There are many things needed to be a top team,” said Boullier.

“We have now shown the world we are serious, that we can deliver and so it should help with any commercial discussions.

“But to build a team, a winning team, we also need more experience and time because this team is new in a way, new with two new drivers.

“We have learned this year to work all together, with our drivers, and we’ve had our ups and downs.

“But we can see now Kimi is here for qualifying and the race, and as for Romain [Grosjean], we will see yet.

“We have been on an upward curve this year, but now there is extra belief and motivation in what we are doing and capable of doing.”