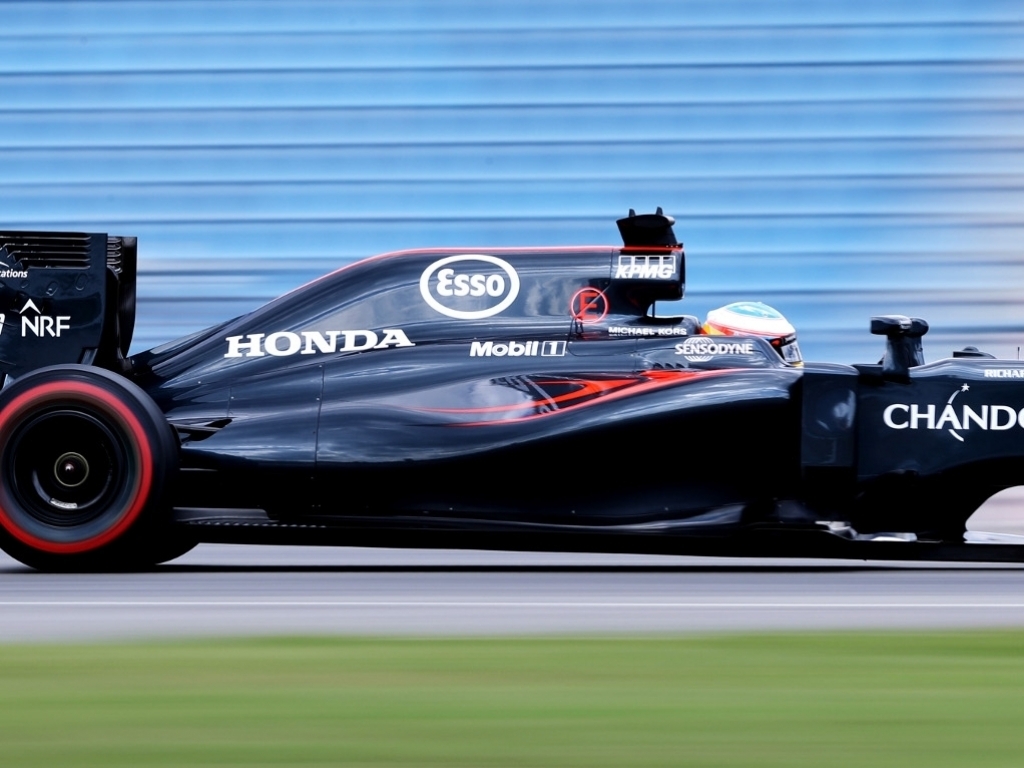 Heading to the home of their engine partner Honda, McLaren boss Eric Boullier considers the Japanese Grand Prix as a second home.

Coming off a double-points finish in Malaysia, the Frenchman is hoping for another positive result this weekend, with drivers Jenson Button and Fernando Alonso enjoying a run of good form.

Boullier also stressed the fact of how important the upcoming Grand Prix is as it is one of the oldest races on the F1 calendar, dating back to 1962.

“I know I can speak for the whole team when I talk about the Japanese Grand Prix being one of the most important milestones in the Formula 1 calendar for everyone at McLaren-Honda,” he explained.

“It marks the end of the sequence of races in east Asia and, with Silverstone, a venue that very much feels like a second home.

“Suzuka circuit is steeped in a huge amount of racing history, and one that McLaren-Honda has played a significant part in, both as one team and as individual entities.

“Our double points finish in Sepang was great encouragement and reward for the relentless hard work happening behind the scenes in Woking and Sakura, and we’ll take this motivation to Suzuka, where we hope to achieve similar results.

“The race itself is sure to be dramatic – it often is at this prestigious circuit – so we hope to maximise the potential our package has shown recently and put on a good show for the incredible fans.”