Home Uncategorized Boullier in no rush for Grosjean 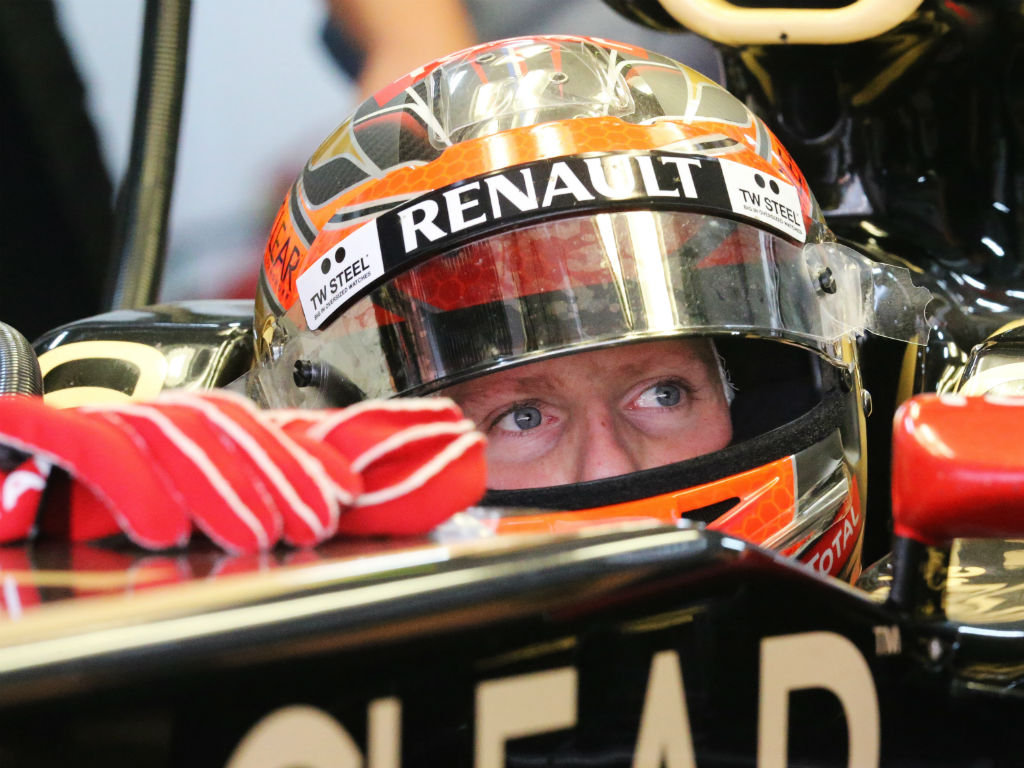 Eric Boullier says Lotus will still ‘monitor’ Romain Grosjean before deciding whether to offer him a deal for next season.

The Frenchman has experienced several highs and lows in his first full season in Formula One resulting in three visits to the podium and whole host more to the stewards one of which resulted in a one-race ban.

Grosjean, though, is trying to turn his fortunes around and since returning after Italy has been involved in just one incident while scoring points in three other races.

“Obviously he impressed a lot of people by his speed and by the fact he had solid races and scored some podiums, which is not bad for a rookie season,” Boullier told Autosport.

“But there is the story of his starts and the fact he had a race ban. So we are monitoring it very closely how he is recovering and getting back from this story.

“In Korea and India he did a great job, and this is the Romain Grosjean we expected to have. We would be more pleased if he had a better qualifying, but this is racing.

“So we will monitor it and when we are ready to go for a longer plan we will announce it. We are monitoring it on a day by day basis.”

Grosjean, though, is confident that when the time comes he will be confirmed as a 2013 Lotus driver.

“With the team we’re happy together, they’ve put a lot of confidence and faith in me during a hard time,” said the 26-year-old.

“I’m showing them I’m working and improving and trying to sort out all the problems, whilst keeping my speed.

“But there is no reason that it goes bad for the future.”

Pressed as to when an announcement could be made, he said: “I’ve no idea, to be honest. Eric Boullier is better placed than me to answer that.”