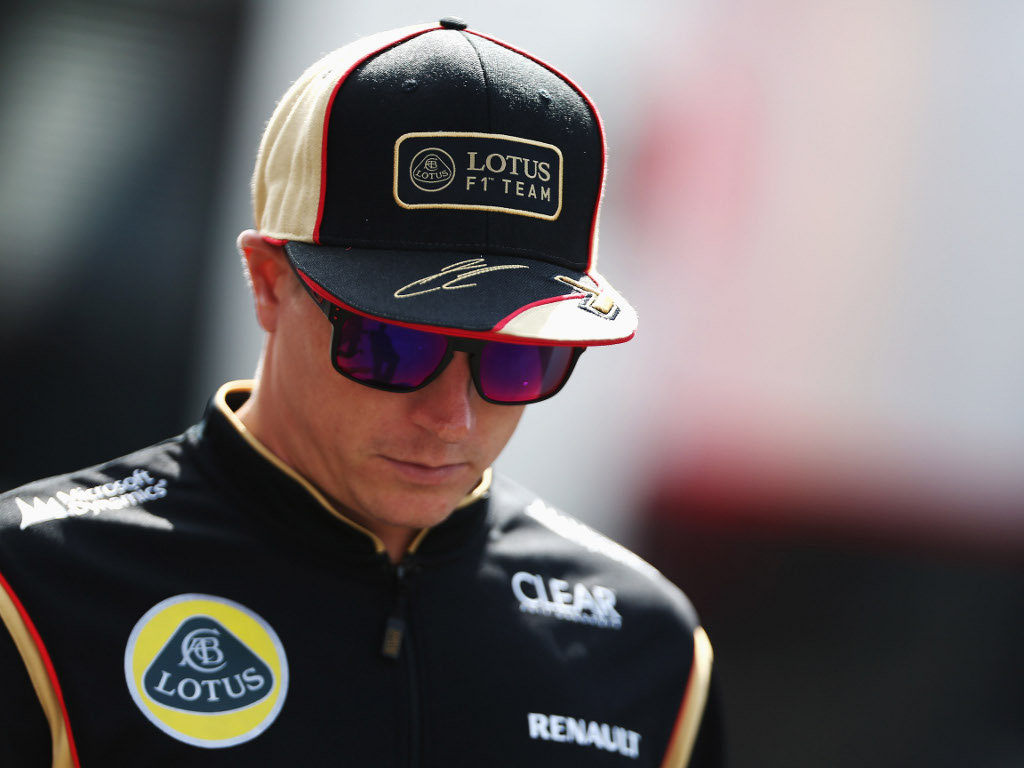 Eric Boullier reckons Kimi Raikkonen deserves a “ten out of ten” for his first half performances this season that have put him into the title fight.

As Formula One heads into the summer break, the Finn is currently second in the Drivers’ standings on 134 points, 38 behind Championship leader Sebastian Vettel.

But while the Red Bull racer has four wins to his name this season, Raikkonen managed just one when he took the chequered at the season-opening Australian GP.

However, the Lotus driver has proven to be the most consistent driver having finished all ten races inside the top ten to his extend his run to 27 races in the points.

“I would have to give Kimi ten out of ten,” Boullier said.

“He’s done a terrific job right from the beginning of the season and his remarkable run of twenty-seven consecutive points finishes speaks for itself.

“No matter what happens he’s always there, as we saw in the final few laps at Monaco. He is playing a big part in pushing the team forwards, and of course having such a popular character in the seat has its advantages too.”

The Lotus team boss, though, has also been impressed with Raikkonen’s team-mate Romain Grosjean, who he believes will one day be a title contender.

“For Romain it was a more difficult start to the year coming off the back of a tough season in 2012, and it maybe took him a little while to settle down and start performing to the best of his ability.

“With that in mind, it gives me great pleasure to see him learn from those experiences and to really start delivering the kind of results we’ve always known he is capable of. In Germany and Hungary he really put together the complete package over two consecutive weekends, and this should now be his baseline.

“He knows that if he wants to be winning races and fighting for Championships then he must deliver this kind of quality drive at every grand prix. If he can keep up this level, Romain can be a future contender for titles, I’m sure of it.”