Home Uncategorized Boullier: Kimi did all he could 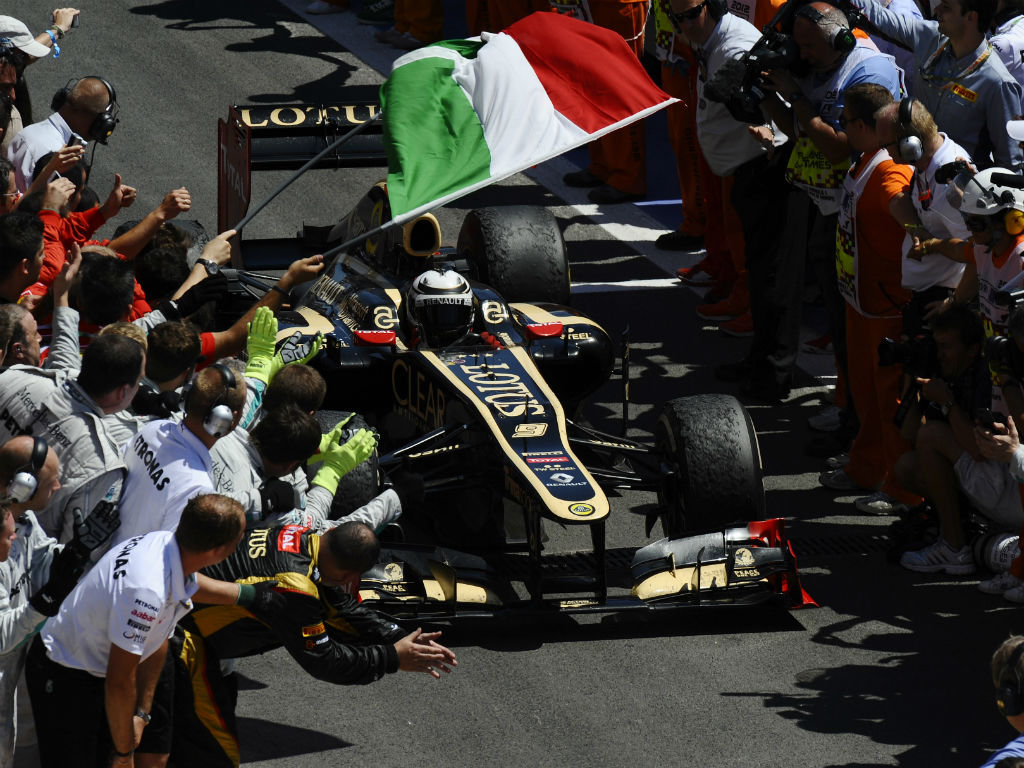 Lotus team boss Eric Boullier reckons any criticism of Kimi Raikkonen after the European GP is unjust as he took “all the opportunities that he could.”

Raikkonen finished Sunday’s grand prix in second place, however, there were some who felt he could have challenged for the lead had he not spent a large part of the race on Lewis Hamilton’s rear wing.

Boullier, though, believes his driver made the most of his opportunities.

“He took all the opportunities that he could. If you don’t have clear laps, it’s a problem. You have to deal with the traffic.”

But while Boullier says Raikkonen did all he could, the Frenchman added that coming so close but not crossing the line was “frustrating” especially as Lotus also had Romain Grosjean in a strong position before his retired.

“Not winning is not frustrating, it was more frustrating to have a DNF with Romain,” he said. “But at the same time we had a second place with Kimi.

“We are reasonably happy, obviously. If everything was normal, Vettel would have won, because he was too far from everybody. And Romain would have finished second and Kimi fourth, which would have been a very good result for the team.

“Obviously with the cars breaking down at the front it was good for the team to at least have a nice podium.”