Home Uncategorized Boullier: McLaren need to get it right 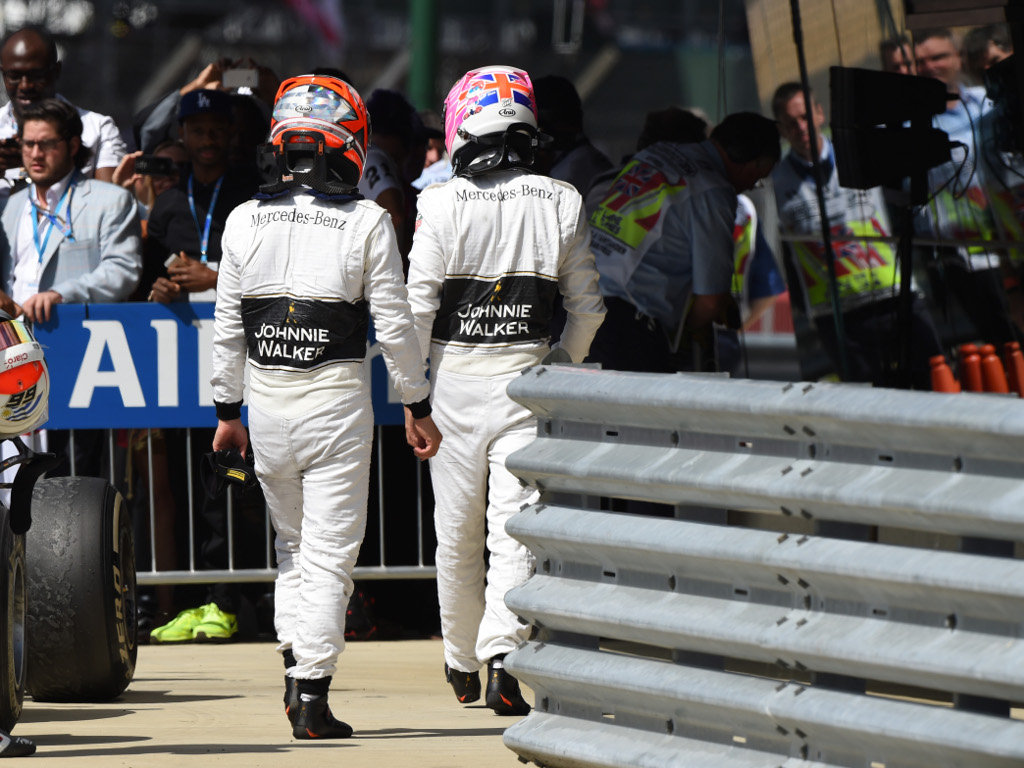 Eric Boullier is adamant McLaren won’t be rushed into deciding their 2015 driver line-up as ahead of a key season they need to get it right.

Although the Woking team’s board met on Thursday to discuss who will partner Fernando Alonso next season, the meeting ended without a decision.

Jenson Button and Kevin Magnussen are both vying for the driver and without a doubt one of them is going to be disappointed.

Button has often stated that he wants to continue his Formula 1 career for a 16th season while Magnussen has only been around for just one season.

This has led both fans and F1 personalities to voice their disapproval of McLaren’s delay as, should Button be dropped, he’s been robbed of a farewell race, while if it is Magnussen who gets the axe, he’s been deprieved of the opportunity to seek another race-seat.

“There is no problem, it is just taking the time to consider what is good for McLaren,” the Racing Director told Sky Sports F1.

“Unfortunately I cannot give you any tips as I do not know. No decision has been taken yet.

“I know there are a lot of fans, Jenson’s fans, Kevin’s fans, other drivers’ fans and hopefully some McLaren fans, but it is just about taking the right decision for the future, not only for next year but also for the next years.”

He added: “Our responsibility is to make McLaren win again and I would be happy because both drivers are terrific drivers.

“Jenson is obviously a World Champion and we would love to carry on with both of them, but we have to decide what is the best position for the team.”