Home Uncategorized Boullier: Nothing to hide over Alonso crash 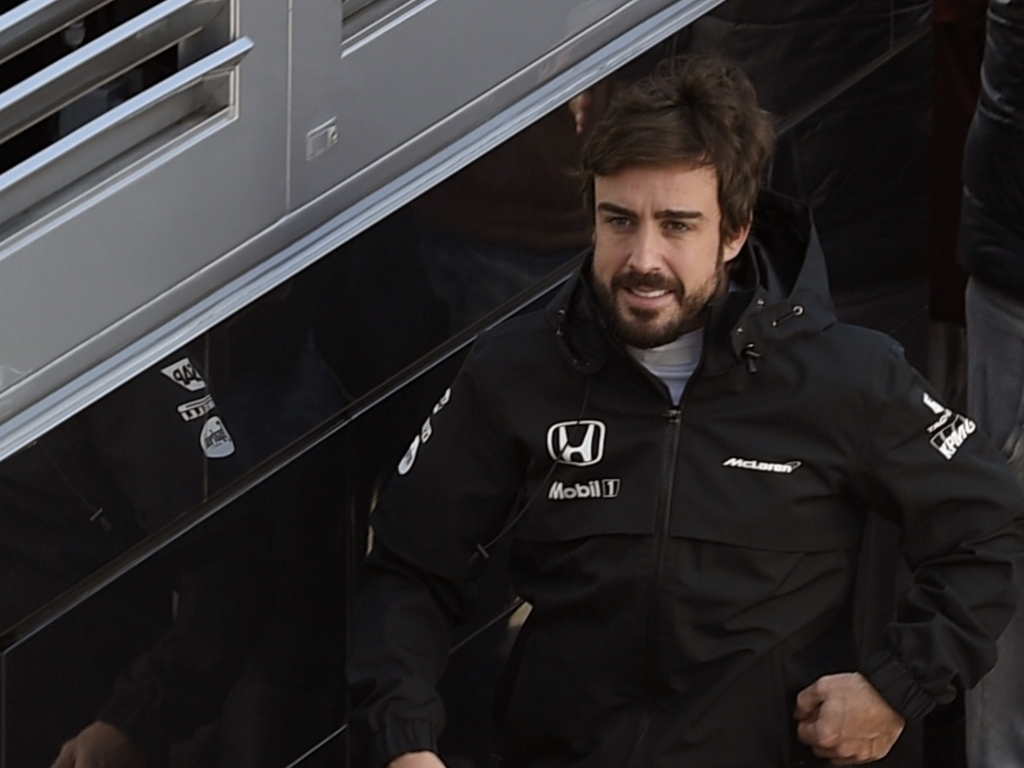 McLaren Racing Director Eric Boullier has re-iterated that the team have "nothing to hide" over Fernando Alonso's accident in Barcelona.

The double World Champion is being forced to watch this weekend's season-opening Australian Grand Prix from his home in Spain after doctors advised him to skip the race as he suffered concussion during his shunt 22 February at the Circuit de Catalunya.

There has been a lot of speculation about events leading up to the accident as well as the immediate aftermath as McLaren kept information to a minimum.

Boullier, though, was once again stressed during Friday's press conference in Melbourne that they don’t have any new information to give.

"The reason is that he had an accident which happened in testing. We first, obviously, cared about Fernando being cared by the doctors and as far as I know that’s a personal thing, so nobody has access to the medical files except the doctors," he said.

"And the second thing, technically, on the car, we have conducted all the investigations, very transparently and openly with the FIA and everything we have conducted so far, we couldn’t find anything wrong or which has implied the accident. So we’re still looking for further investigations but we have given our report to the FIA and we are working with the FIA so nothing else can be said but this. We have nothing to hide."

When asked again about Alonso's medical condition, he replied: "I’m going to re-formulate what I said: any medical information stays within the medical field so we have a doctor in McLaren which has access to the information but this is not public, so as far as we are concerned, the doctors are happy with all the checks, all the scans, everything which has been conducted to Fernando so the only thing is the final decision for Fernando to be back after having respected this delay for recovery is for the doctors of the FIA."