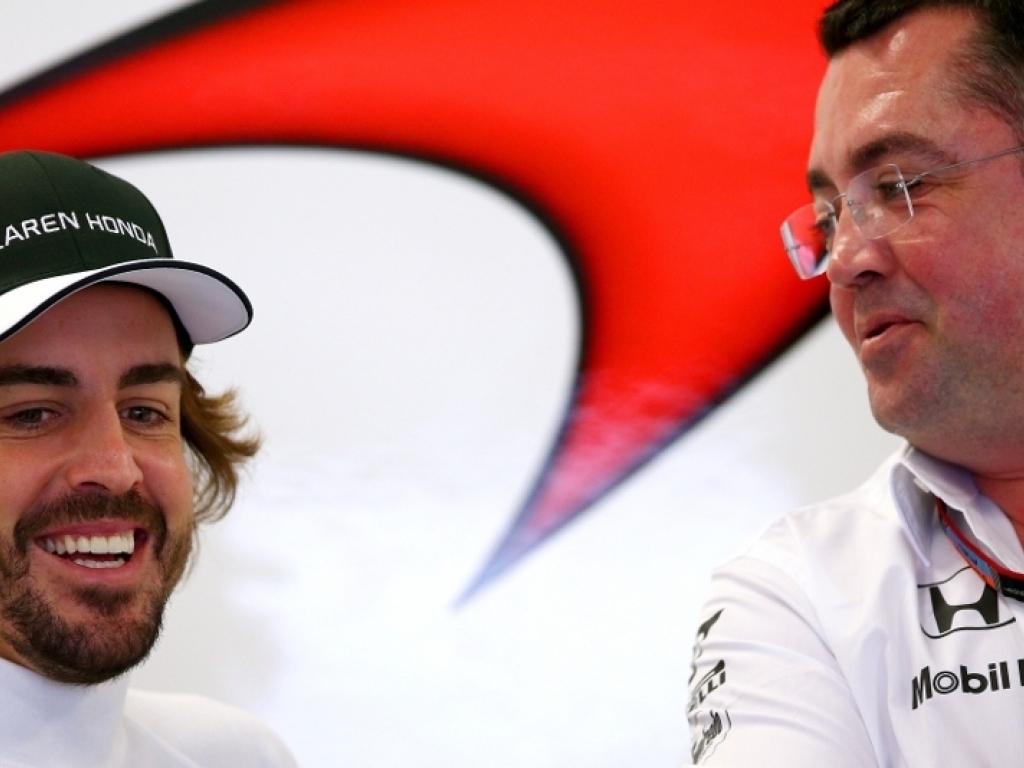 McLaren Racing Director Eric Boullier is grateful for the commitment shown by Fernando Alonso and Jenson Button during what has been a difficult period for the Formula 1 team.

McLaren's 2015 woes have been well documented and Boullier is impressed by the loyalty his drivers have shown to the team during this barren spell.

"I love the bond you can forge with a driver," Boullier told F1i in an exclusive interview this week.

Boullier said one of the most critical factors in a relationship with a Formula 1 driver is establishing trust. He feels that Alonso and Button have learned to trust him and his team, which has brought tremendous satisfaction.

"When the driver really trusts his race engineer – and when you think about it, he is putting his life into your hands – you can really develop and elevate him to do exceptional things by pushing him out of his comfort zone. This is probably the part of the job I miss the most, even more than the technical side of things," added Boullier.

"Still, my position allows me to be close to Fernando and Jenson. As every other great champion, they are obsessed with winning. Until they don't have exactly what they want, they will put the team under pressure. If you know how to manage expectations, reassure them about the direction we are headed, that's when they trust you. What really matters to me is that they stayed loyal until the very end of last season."