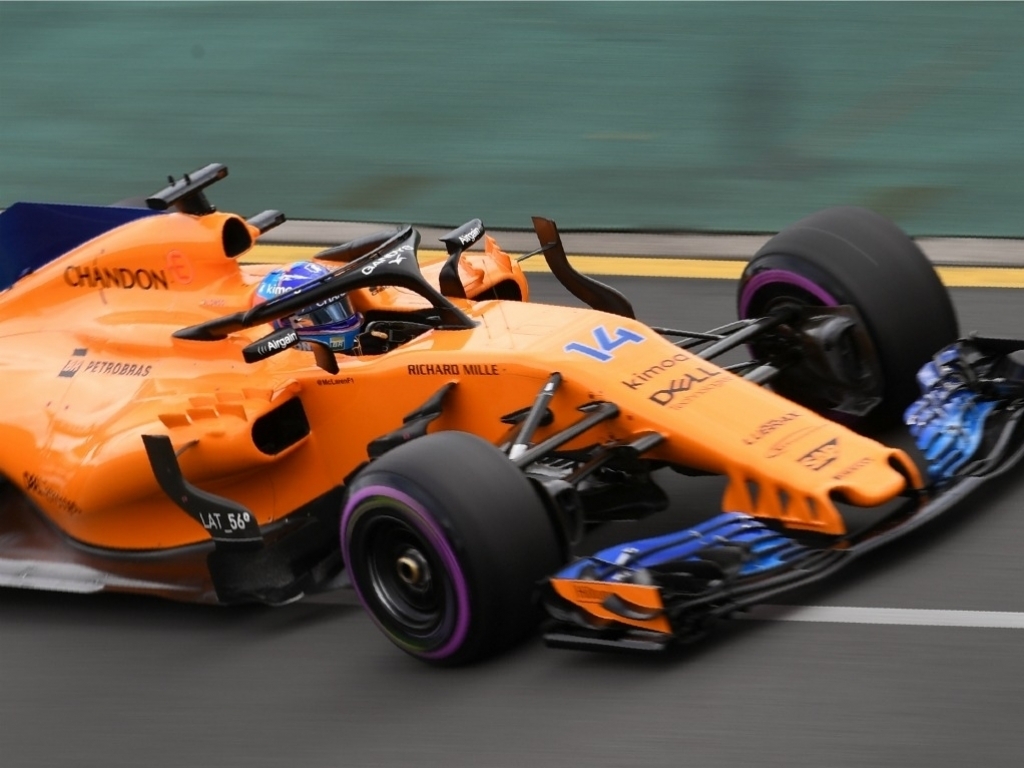 McLaren racing director Eric Boullier has said the MCL33 they planned to launch in Australia with will finally arrive at the Spanish Grand Prix.

After another tough pre-season, the Woking team were forced to delay some of the upgrades they wanted to introduce for the season opener – but Boullier believes McLaren are close to being back on schedule.

McLaren have made a decent enough start to the 2018 campaign, delivering double points finishes in the first two races and Fernando Alonso adding six more points with a P7 result in China.

But McLaren are struggling for pace in qualifying and there is quite a substantial gap to Red Bull who are using the same engine, and Boullier hopes the Spanish Grand Prix can bring a much truer reflection of the 2018 car.

“The 2018 car is coming to Barcelona, and obviously we hope that’s the car we expect it to be,” Boullier told Motorsport.com.

“The car we have now, is as per plan, it’s not that we missed the [performance] targets with it.

“But we missed the schedule targets with it, which means the car we’ll have in Barcelona should have been in Australia.

"So we are running actually with an evolution of last year, and not the new car. And this car hopefully will be the one that we expect.”

Boullier also revealed his frustration with having to wait for four races of the season to pass in order to get the car in line with the team's expectations.

“This is what it is. We knew this, and we just have to take the best we can," he added.

"So far we have been opportunistic, and we took the opportunities we’ve had with both drivers to take as many points as we could.

“It’s just frustrating to see that we have such performance or pace in the race, and we are unable to unlock yet that performance in qualifying.”