Home Uncategorized Boullier reckons Alonso could be a champion with McLaren 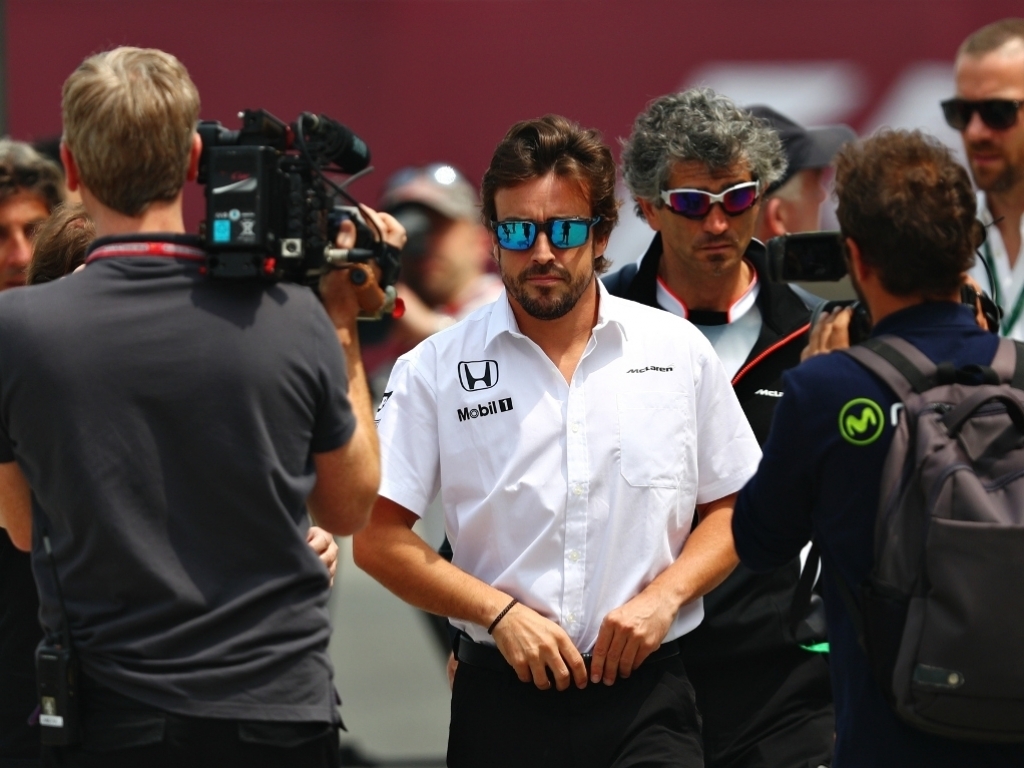 McLaren-Honda racing director Eric Boullier believes that if driver Fernando Alonso sticks with them he could be a World Champion in the foreseeable future.

Alonso, who joined the newly formed McLaren-Honda project back in 2015 alongside current teammate Jenson Button, has failed to score a race victory or podium since leaving Ferrari.

Boullier claimed that if the Spaniard continues to believe in the team’s potential then he can see him claim his third Drivers’ Championship title.

“I don’t think Alonso is ready to retire. I am sure that if he believes in the McLaren Honda project he will end up being champion,” the Frenchman told Autosport in an interview.

“I respect Fernando, he is a competitive driver, he is a very intelligent driver, and he is good from the practice runs through until Sunday. That is the reason why he is the best. He is definitely a leader.”

When quizzed about the relationship between Honda and McLaren, Boullier added that it has improved since the two merged, while also saying that they their development has been rapid compared to other teams on the paddock.

“Good, good, much better. Yes, I think we have improved as a team. A couple of years ago there was a lot of pressure, but the relationship is good now,” he answered.

“If you compare Mercedes, Renault or Ferrari it took them three years to improve their engines. It’s taken Honda less time, but we’re getting better and in my opinion we are already as good as Ferrari in terms of reliability, we are back in terms of energy, we have more speed, more engine power and the responsibility of McLaren is to keep improving.”