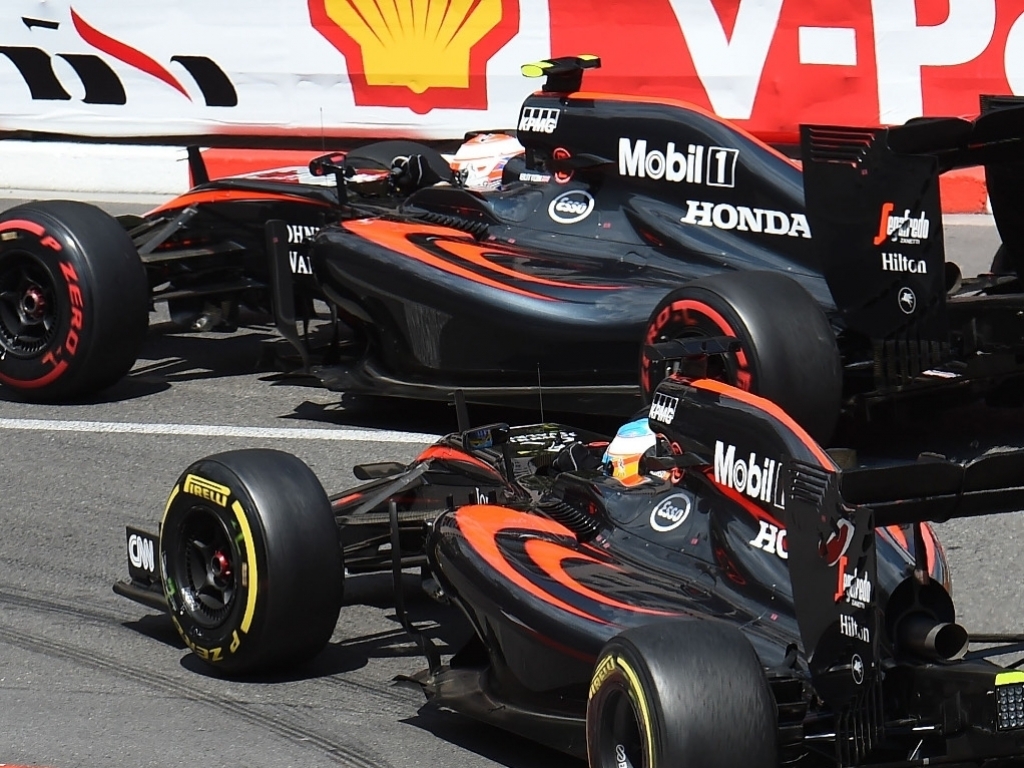 As McLaren look to improve on their Hungarian result, Eric Boullier says perhaps the answer would be for Honda to poach talent from rival teams.

McLaren and Honda joined forced at the start of this season in what has been a trying renewal of their partnership.

It wasn't until race six, the Monaco GP, that the team scored their first points of this season only for that to be followed by two wretched race weekends.

McLaren were back inside the top-ten at Silverstone and followed that up with their first double points-haul at the Hungarian GP.

There is, however, still a long way to go and Boullier believes one way to accelerate development would be for Honda to poach expertise from rival teams.

"Honda could have bought some experience from other engine manufacturers and maybe should actually," he said in an interview with F1i.com.

"We would recommend it just because to make sure you go faster and you accelerate your development program because they have solutions ready to fix things, or maybe some understanding."

Although the Racing Director admitted that the pressure is on both McLaren and Honda to improve, he concedes they are not yet completely on top of their reliability issues.

"Everybody knows the pressure. We can't afford as McLaren to stay at the back of the grid. It's not the raison d'être of McLaren and definitely not of Honda as well.

"So it's just to make sure we go through some stages and steps which can be faster. One of the problems with this technology as well, once you solve the reliability issues it's a massive step you go ahead.

"We know the problem we have, but we maybe don't know 100 percent how to solve these issues because we need some more research and development on that. We know where we are weak, but it's not a weakness like we are lacking something, it's a weakness we can't use it. So it's even worse in terms of frustration!"

That frustration, though, won't translate into the team writing off this year's Championship as Boullier says next year's campaign will be built on this year's efforts.

"We have not written off this year because 2016 is an evolution of this year in terms of regulation. For us it's a two-year plan; we want to be able to unlock this potential at some stage.