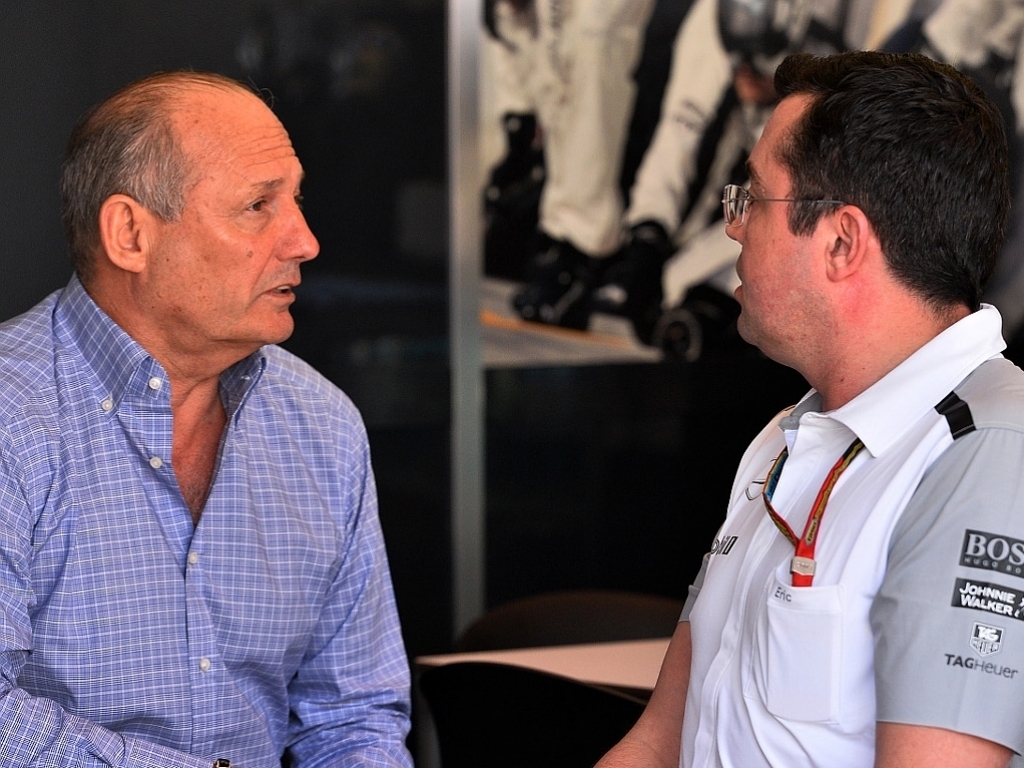 McLaren Racing Director Eric Boullier thinks that some important lessons were learned during what was a difficult 2015 Formula 1 campaign.

McLaren's difficulties and failures during the 2015 season have already been well documented and so to has the desire to remedy some of those shortcomings this year. Boullier has now explained why he thinks some positive will come of the 2015 experience. Chief among the lessons learned was humility.

"McLaren is a big team, Honda is a big company and both have a great heritage," Boullier told The Sun.

"To keep the trust of the people, the credibility, the morale high, it's a hard job. But what we saw was a lot of success in building for the future," added the McLaren boss.

"In some way the bad will be good for McLaren because it brought humility, and strangely maybe, the atmosphere in the company was quite good," added the Frenchman.

While Boullier is trying to be positive ahead of the coming campaign, he does understand that ensuring a reversal of fortunes will be an enormous undertaking. However, it is a challenge that he has fully embraced.

"I'm not saying people were excited by the results – everybody was frustrated – but the atmosphere, the commitment of the people, the understanding, were huge.

"Either the system explodes, or everybody regroups. I guess there was a sense within McLaren to regroup," he added.